Declan Bourne is the man with the whistle. He refereed 32 games last season and has been in charge of 16 games this season 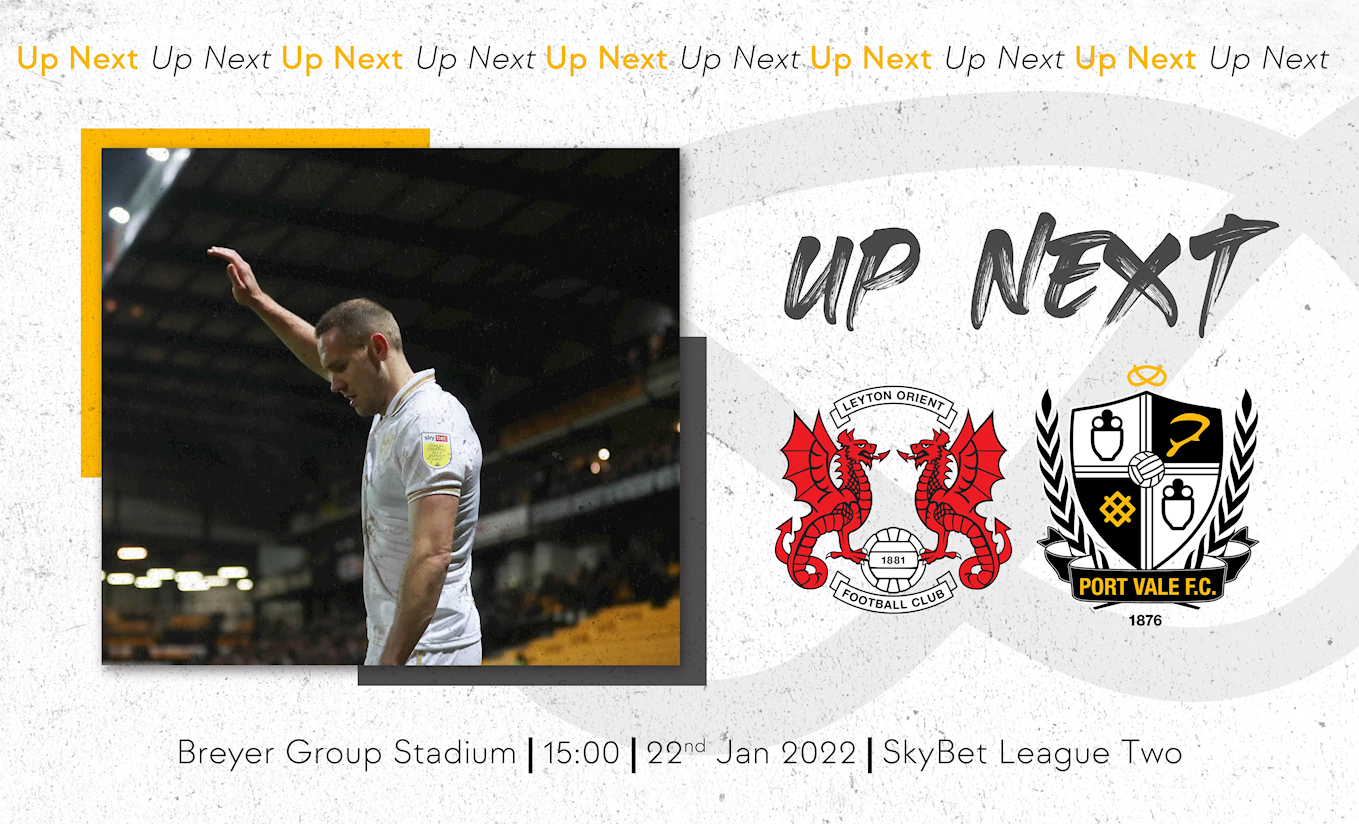 Bourne's last time in the middle of a Vale game was earlier this season in the 4-3 defeat away to Sutton United.

Stephen Brown and Paul Kelly will be the assistant referees. The fourth official will be Gareth Vicars.