We host Swindon at home on Saturday with both sides in the playoff places. Let’s have a look at previous clashes with Swindon at Vale Park

Past five encounters with Swindon | LDWLW

Our last home game with Swindon

The first minutes of the game were explosive, with both sides showing how much they wanted the win, with James Gibbons and Leon Legge putting in heavy challenges, and Legge seeing yellow after delay where his challenge saw Ellis Iandolo stretchered off for the visitors.

After a long delay, the game got back underway and Vale had their first sniff of goal as Scott Burgess floated the ball into the box where Tom Pope headed under pressure but it was saved comfortably by the keeper.

However, the Vale wouldn’t be held out for much longer, as in the 13th minute Pope pulled the ball back to the edge of the box where Burgess arrived to absolutely rifle the ball into the far top corner.

It was so nearly two for the Vale just three minutes later, as Pope intercepted a poor back-pass and flicked the ball over to his left foot where he was one-on-one with Benda, but the keeper stayed big and made the block to keep the deficit at just one.

The Robins were forced to make a second change with just 19 minutes played, as Mathieu Baudry was also forced off with injury.

Swindon’s main goal threat, Eoin Doyle, was doing his best to bring his side level but Cristian Montano was able to more than match him down the left side of defence.

As the game entered its 25th minute, Swindon had their first attempt at goal, Kaiyne Woolery making space on the edge of the area before drilling a low shot that was saved by Scott Brown.

Soon after Burgess came close to doubling his tally for the day, as he collected the ball from a corner, drove forward and hit a half-volley at goal, but his shot was blocked before Benda pounced on the ball.

The intensity shown by the Vale side was very much on display, with the likes of Jake Taylor and Cristian Montano putting in strong challenges and winning physical battles, with the Vale fans in attendance making their voices heard and showing their support.

As James Gibbons and Montano both continued their solid displays at the back, David Worrall and David Amoo maintained their recent form and kept sending dangerous balls into the opposition’s box.

With the half entering its six minutes of added time the lethal strike pair of Doyle and Jerry Yates remained without a shot at goal, with Nathan. Smith and Leon Legge worked hard to keep the pair at arm’s length.

The first five minutes of the second period saw the same level of intensity played by the Valiants, with them searching for a goal to double their lead.

They didn’t have to wait long, as in the 52nd minute the ball was at the feet of Jake Taylor on the edge of the box and he beautifully curled it right into the far top corner, giving Benda no chance of keeping his effort out.

Vale looked to extend their lead further as Pope played Amoo down the line but the winger’s cross was pulled out the air by Benda.

Swindon looked to respond with a goal of their own but Leon Legge put his body on the line to dive and block their shot towards goal.

Burgess was keen to grab his second of the game, but as he began to pull away went down but the referee waved off the possible foul as the Vale fans made their feelings known before returning to their thunderous support.

In the 69th minute, Pope nearly get himself on the scoresheet, as Taylor muscled the ball off a Swindon player caught sleeping before flicking it into the path of Pope whose half-volley flashed just wide of the far post.

Swindon began to mount pressure they battled to get back into the game, and with 20 minutes to play Brown was called into action as he got down brilliantly to trap a Doyle header from a corner.

The visitors continued to press but Vale held strong, with Luke Joyce blocking a dangerous ball into the box.

With just minutes left of the match, Vale launched a four on one counter-attack but they were halted in their tracks as the referee stopped play due to Doyle being down with a head injury in the Vale half, but he was straight back onto his feet after the whistle was blown.

The Vale defence was able to hold strong and keep the attack of Swindon away as they saw out a brilliant 2-0 win.

Vale opened the scoring through a Tony Naylor goal in the 27th minute and generally dominated the first half with Finnish international Ville Viljanen going close to adding to the lead.

Ten minutes into the second half midfielder Alex Smith doubled the Vale lead and they never looked back after that.

Naylor notched his second of the game in the final minute to put a bit of gloss on the scoreline.


We welcome The Iron to Burslem on Saturday. Let’s take a look back at some previous clashes at Vale Park 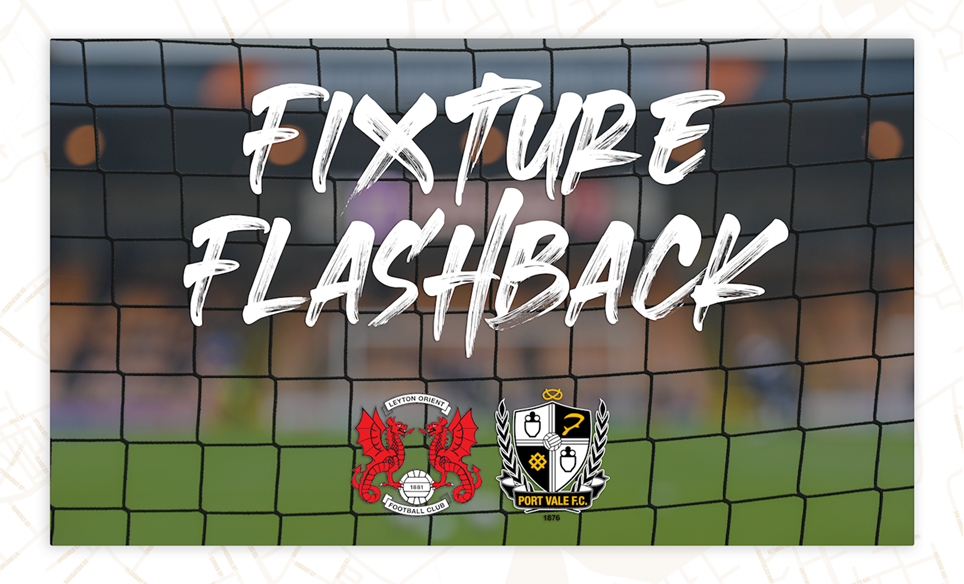 
We travel to Leyton Orient tomorrow. Let’s take a look back at some previous meetings in London. 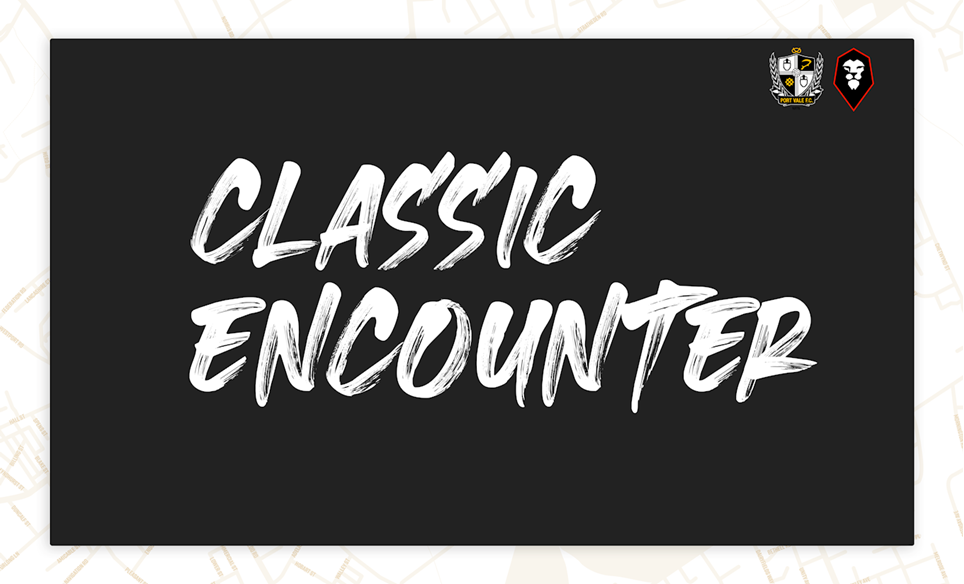 
We welcome Salford to Vale Park tomorrow night. Let’s look back at a classic home match between us and the Ammies 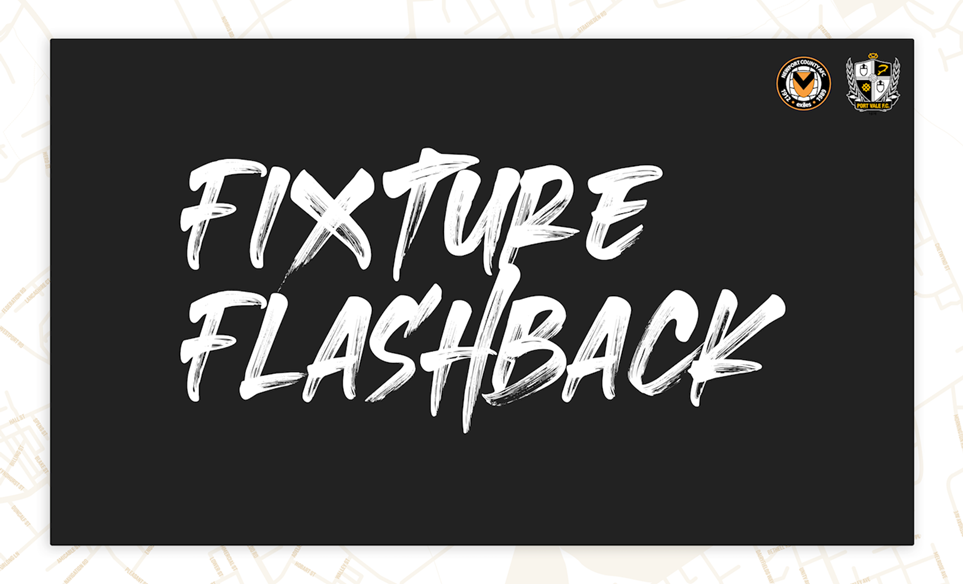 
Two away wins on the bounce and we’re on the road yet again. This time we travel to Newport. Let’s look back at some previous trips to Rodney Parade.