Paul Tisdale began his managerial at Team Bath, the University of Bath’s non-league side. After a very successful spell taking them into the FA Cup first round proper and winning four promotions. He left in 2006 and joined non-league side Exeter City and took them to the EFL at the second attempt. He left Exeter after twelve years after four painful playoff final defeats. He has managed MK Dons, Bristol Rovers since and now he finds himself in charge at Stevenage. 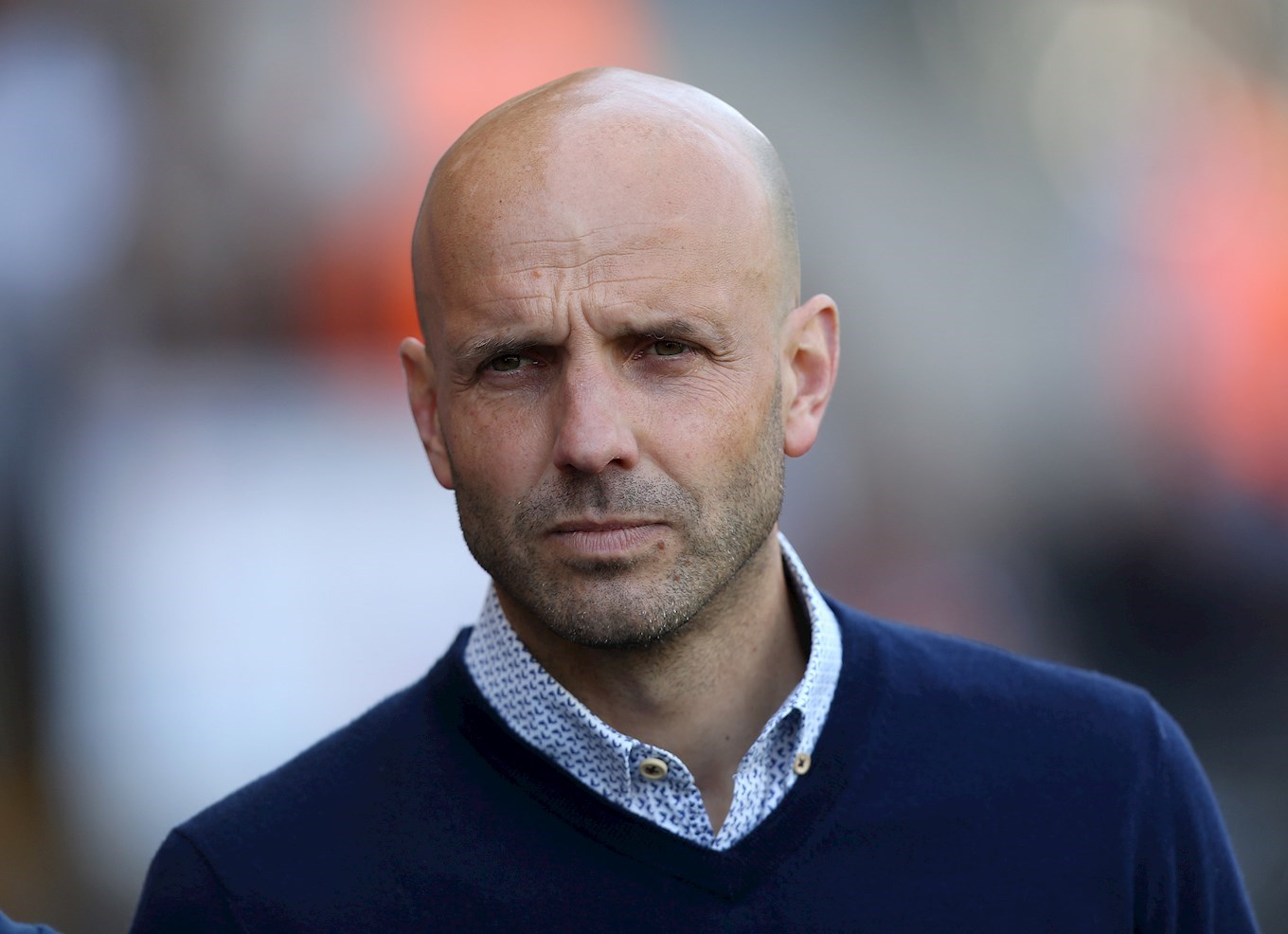 34-year-old Scott Cuthbert captains Stevenage. He started his youth career at Celtic but he never made a professional appearance. Instead, he went out on loan to Livingston and St Mirren. In 2009 he moved to Swindon and later went on to play for Leyton Orient and Luton Town before arriving at Stevenage in 2018.

Cuthbert has played 31 games, scoring twice and picking up five yellow cards. His last goal came in early February away to Crawley Town in a 2-2 draw.

Jake Taylor spent his youth career at Reading and made the step up to the first in 2009 before making his full debut in 2010. After that, he went on loan to six different clubs. These were Aldershot Town, Exeter City, Cheltenham Town, Crawley Town, Leyton Orient and Motherwell before permanently signing for Exeter in 2016. He signed for Stevenage last summer.

The midfielder has played 42 games in all competitions scoring three goals, picking up two assists and seven yellow cards. His last goal came in an impressive 3-0 home win over Harrogate Town just under a month ago. 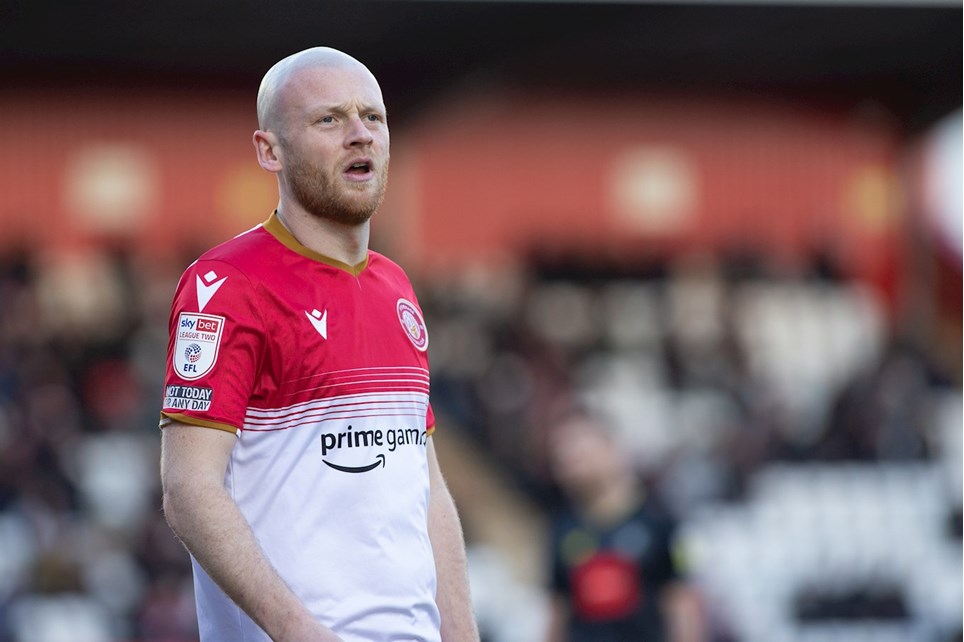 Stevenage’s top scorer Elliot List has scored 12 goals in 32 appearances but has been out of the side for a long period due to a hamstring injury. He made his first appearance back on the eighth of February. His last goal was scored on the 23rd of November where he scored a brace in a 2-2 away draw against Rochdale. 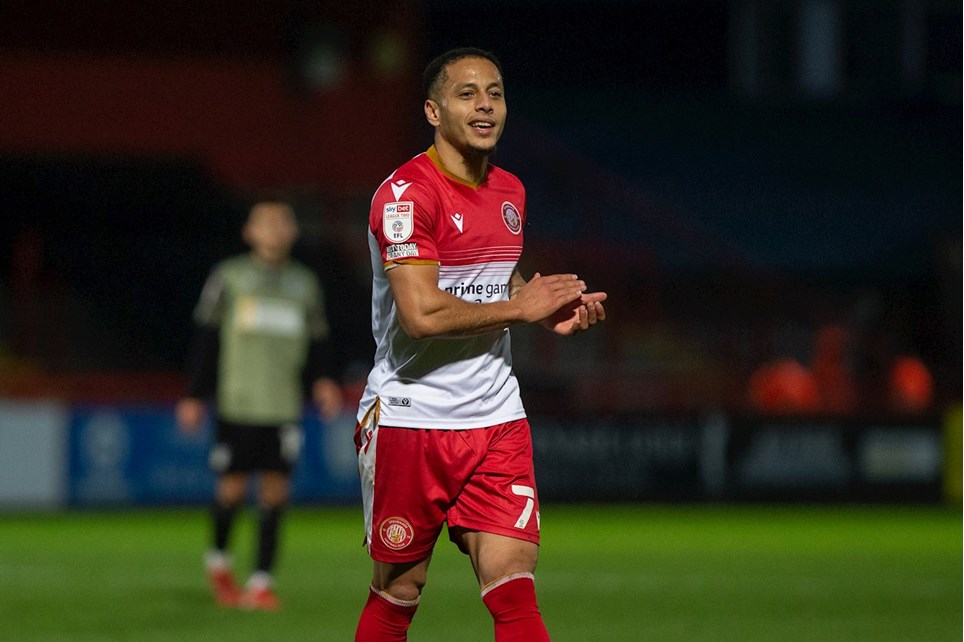 Stevenage have drawn two and lost three of their last five games. The two draws came against Crawley Town and Barrow. But the defeats came against Tranmere Rovers, Bradford City and in their most recent game, Bristol Rovers.

Sam Finley got the opener on 36 minutes for Rovers. Elliot Anderson doubled their lead on 50 minutes before Harry Anderson made it three, four minutes later. Aaron Collins finished off the scoring on 74 minutes handing Stevenage a 4-0 home defeat. 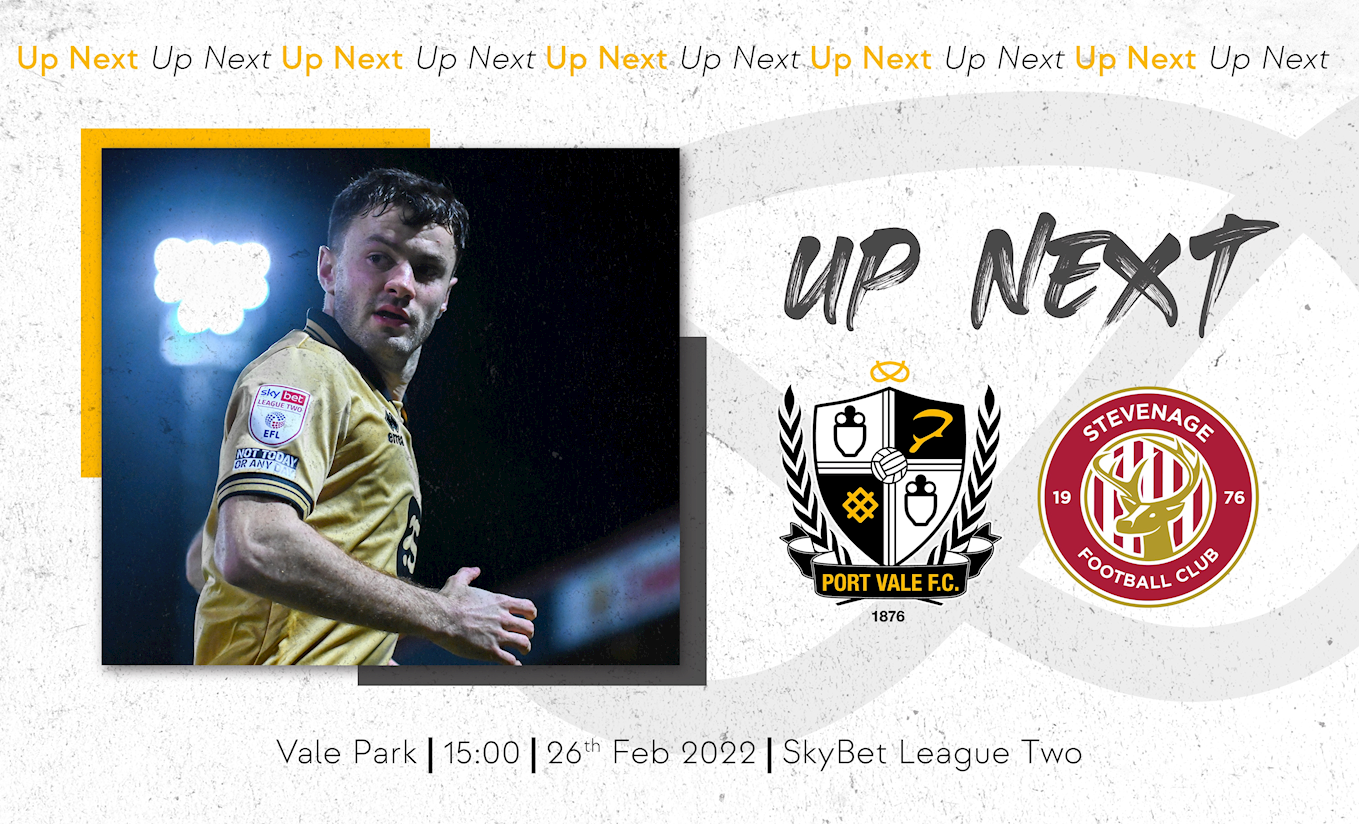