We make the long journey north to Durham for our Sky Bet League Two match against Hartlepool United tomorrow, below is some handy information for your journey.

Hartlepool United play their home games at the Suit Direct Stadium and have done so since their founding in 1908.

The Suit Direct stadium, formerly known as Victoria Park holds a capacity of 7,865. The stadium has held various titles over the years and has previously been known as the Northern Gas, the Power Stadium and The Super 6.

The land on which the stadium stands was originally a limestone quarry owned by the North-Eastern Railway Company. It was bought by West Hartlepool Rugby Football Club in 1886 before it was registered to Hartlepool United football club in 1908.

Vale fans will be housed in the Simpson Millar Stand, also known as the Rink End and is an all-seated stand.

At third roundabout (easily recognised by the big balls!) turn right onto Marina Way. At the next roundabout there are two choices – straight on and left to the parking at Jackson’s Wharf in the marina area, or right and then left at the lights into Clarence Road to the ground.

Exit the A19 at signpost Hartlepool A689, Motorway A1(M). At roundabout turn right (s/p Hartlepool A689) and continue on the A689 for 4.3 miles, through the village of Newton Bewley, to the roundabout by the Owton Lodge pub. Go straight on (s/p Town Centre A689) and follow Town Centre signs for 2.8 miles, over two roundabouts. At the traffic lights just past the Blacksmiths Arms on your left, go straight on. At the next traffic lights go straight on again over the bridge into the new marina complex and straight on again at the roundabout into Marina Way. This is the area for the Jackson’s Wharf parking. To get to the ground itself continue to the next roundabout and turn left (s/p The North A179, A1048). Turn left at the lights into Clarence Road to the ground. Should the A689 be closed – carry on along A19 until the A179 (see From the North).

From the Railway Station (Hartlepool)

It is about half a mile by foot to the ground. Walk out of the station to the main road (Church Street) and turn right. Follow the road and the floodlights come into view. Cross the main A179 and bear right into Clarence Road to the ground. 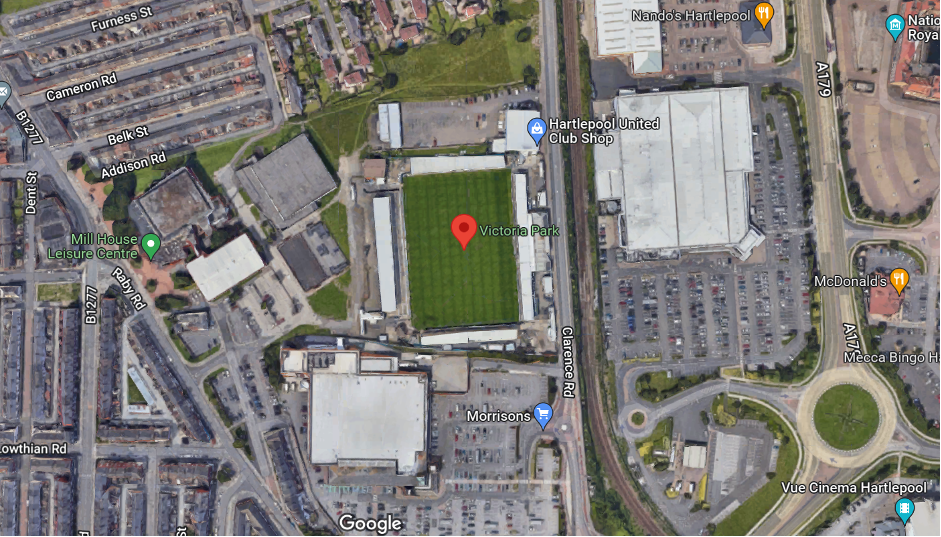 Hartlepool United have a limited number of matchday parking spaces at the stadium though these are booked on a first come, first served basis. There is also a car park behind the Teesside International Airport (Neale Cooper) Stand and street parking around Raby Road. 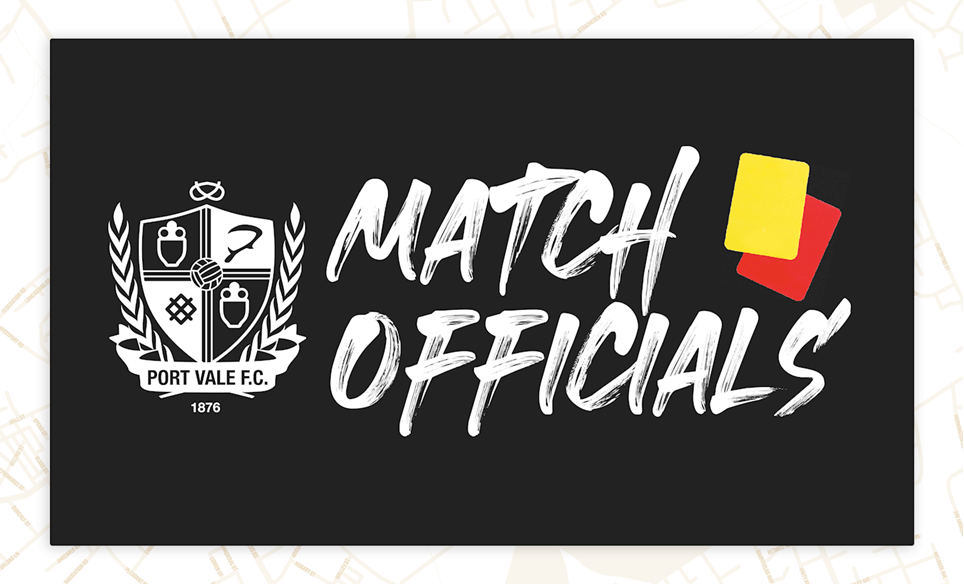 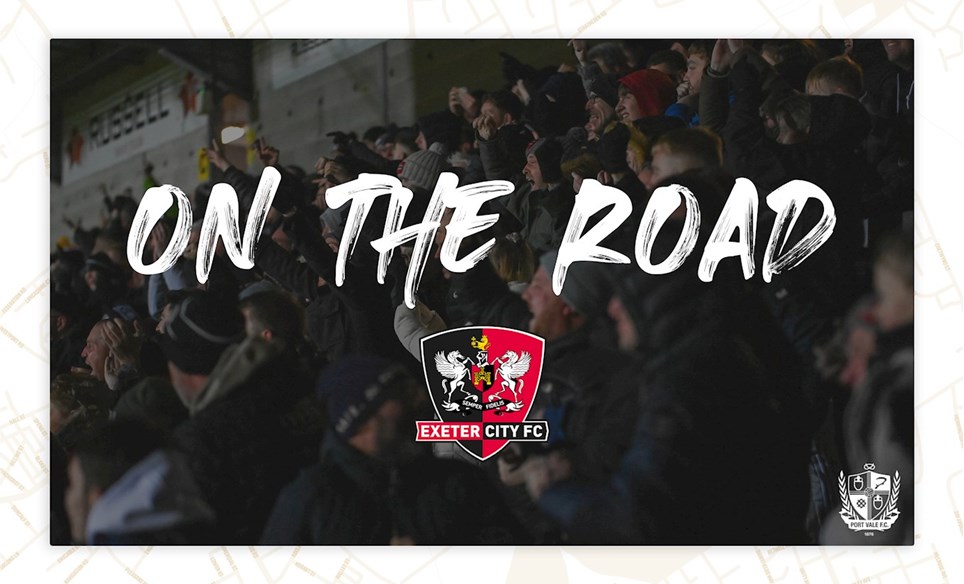