Supporters who chose to keep their 2020/21 Season Ticket money in the club and subsequently renewed for the 2021/22 season are now able to claim a free ticket to both of our home Papa John’s Trophy games.

The club had originally planned to upload the information for these games to your Season Ticket Cards. However, for operational reasons, supporters will now need to collect physical tickets as the club is only planning to open the Railway Paddock (not stand) and Lorne Street Stand (the accessibility stand will also be open for those supporters requiring this facility). If you have a Season Ticket for elsewhere in the stadium, you will be offered the choice of stand you wish to relocate to – subject to availability.

We would ask all supporters who wish to claim their free ticket to do so by the October 2 for the Rochdale game and October 23 for the Liverpool Under 21s game. Tickets can be collected with immediate effect and, to assist supporters in collecting their tickets, the ticket office will be open before and after the home league matches against Rochdale (September 4) Harrogate Town (September 18) and Leyton Orient (October 2) to facilitate the Rochdale Papa John’s Trophy game and after the Barrow (October 16) and Colchester United (October 23) games, in order to facilitate tickets for the Liverpool Under 21s game.

Supporters can collect both tickets at the same time. We would request you do not claim a ticket if you are not going to use it as this will help us with our operational plans for the games.

Please be aware that only one ticket is available per Season Ticket holder. Thank you for your understanding and co-operation. 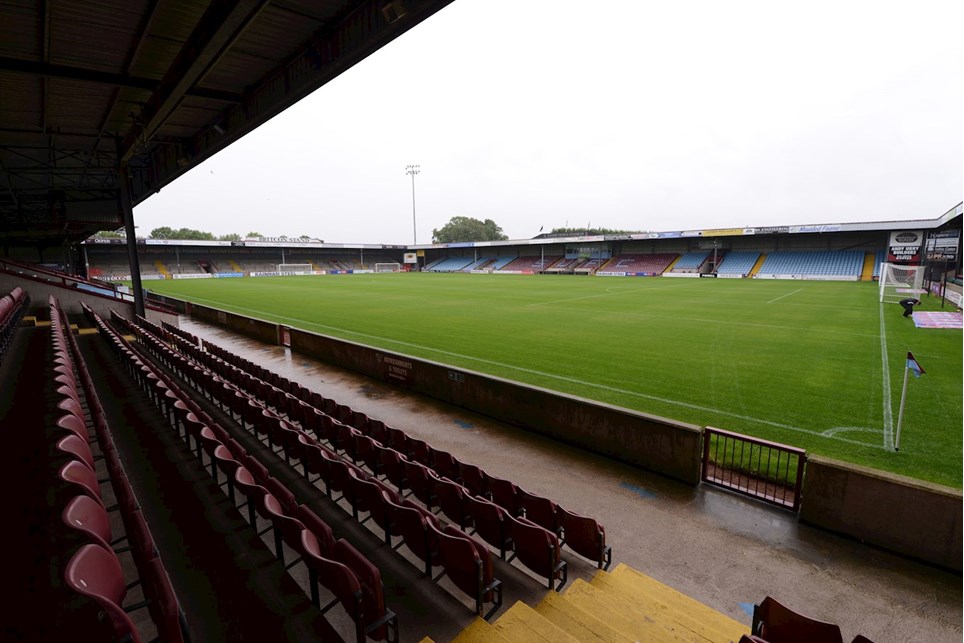 
Match and Travel Tickets for our next SkyBet League Two away trip to Scunthorpe United will be available on general sale from 9am tomorrow. 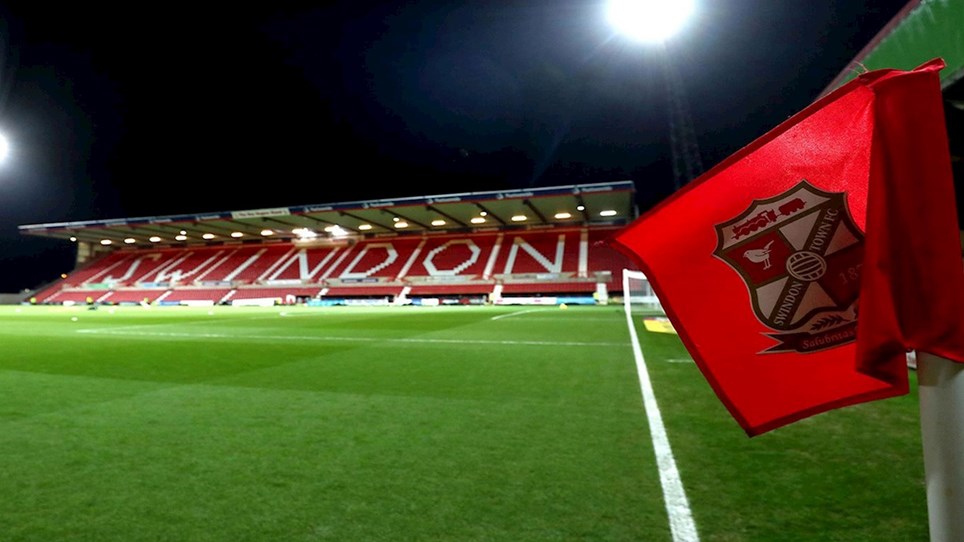 
Match and Travel Tickets for our first SkyBet League Two game away to Swindon Town will be available on general sale from 9am tomorrow (Saturday 4th September). 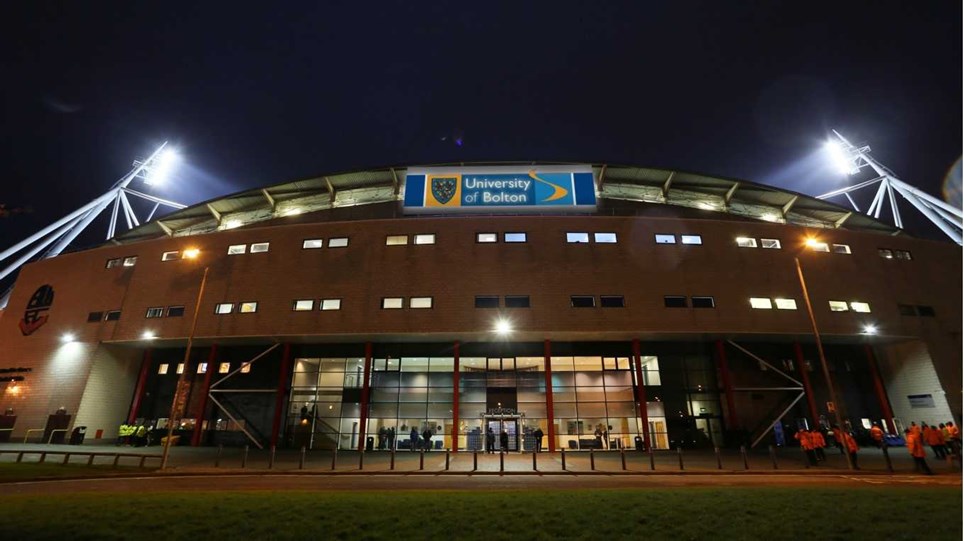 
Match and Travel Tickets for our first Papa John's Trophy game away to Bolton Wanderers will be available from 9am tomorrow (Tuesday 24th August). 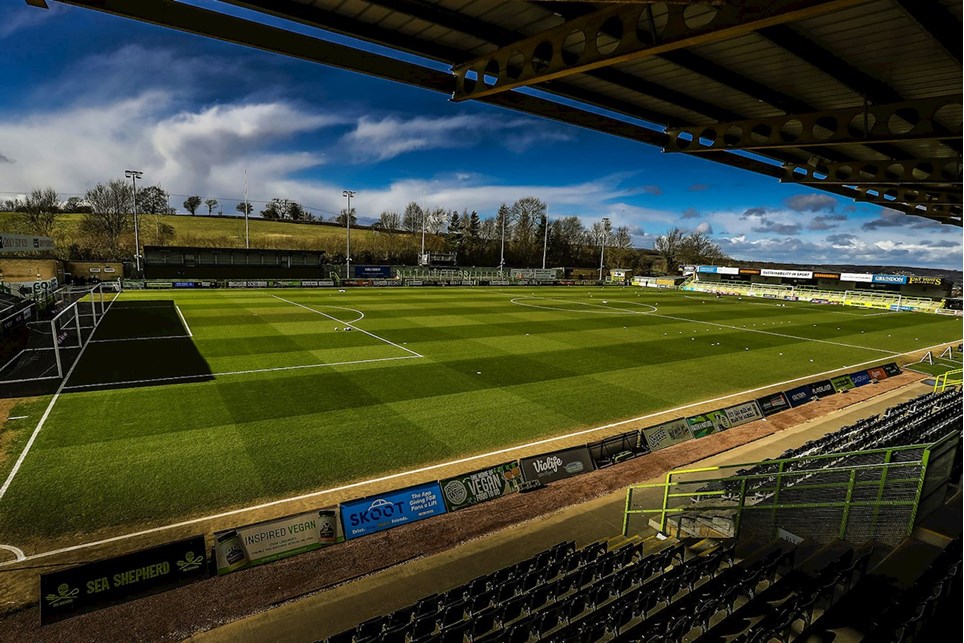 
Match and Travel Tickets for our SkyBet League Two game away to Forest Green Rovers will be available from 9am tomorrow (Tuesday 17th August).