Port Vale manager Darrell Clarke has been named the Sky Bet League Two Manager of the Month for September.

The springtime revival under Clarke saw Vale win eight games out of nine. Could another run be on the way after a slow start to the new campaign burst into life last month with nine points out of 12 and three successive victories?

Clarke said: “I’m delighted to win the award, it’s been a great collective effort from everyone involved in the club, the supporters, the owners, the backroom team and the players, so delighted to achieve this personal accolade.”

He said: “Back-to-back away wins has demonstrated that Darrell’s team has the resilience and momentum needed to be challenging at the top.”

Sky Sports’ EFL pundit Don Goodman said: “The Valiants didn’t kick off the 2021 season with the gusto they would have wanted, but they looked rejuvenated in September under the stewardship of Darrell Clarke.

“After a high-scoring defeat to Rochdale, Port Vale seemed to turn a corner, picking up three straight September victories to kick off an impressive run of wins that is yet to come to an end.”

Sky Bet EFL trader Ivor Davies said: “Darrell Clarke’s Port Vale side took nine points out of a possible twelve during September as The Valiants climbed up to third place in League Two and into the automatic promotion places.

“League Two is such a competitive league and you could throw a blanket over most of them before the season started.

“Vale were a 7/2 shot for promotion before a ball was kicked (now into 2/1) and although FGR have stretched away, we have Port Vale second in our League Two ratings.” 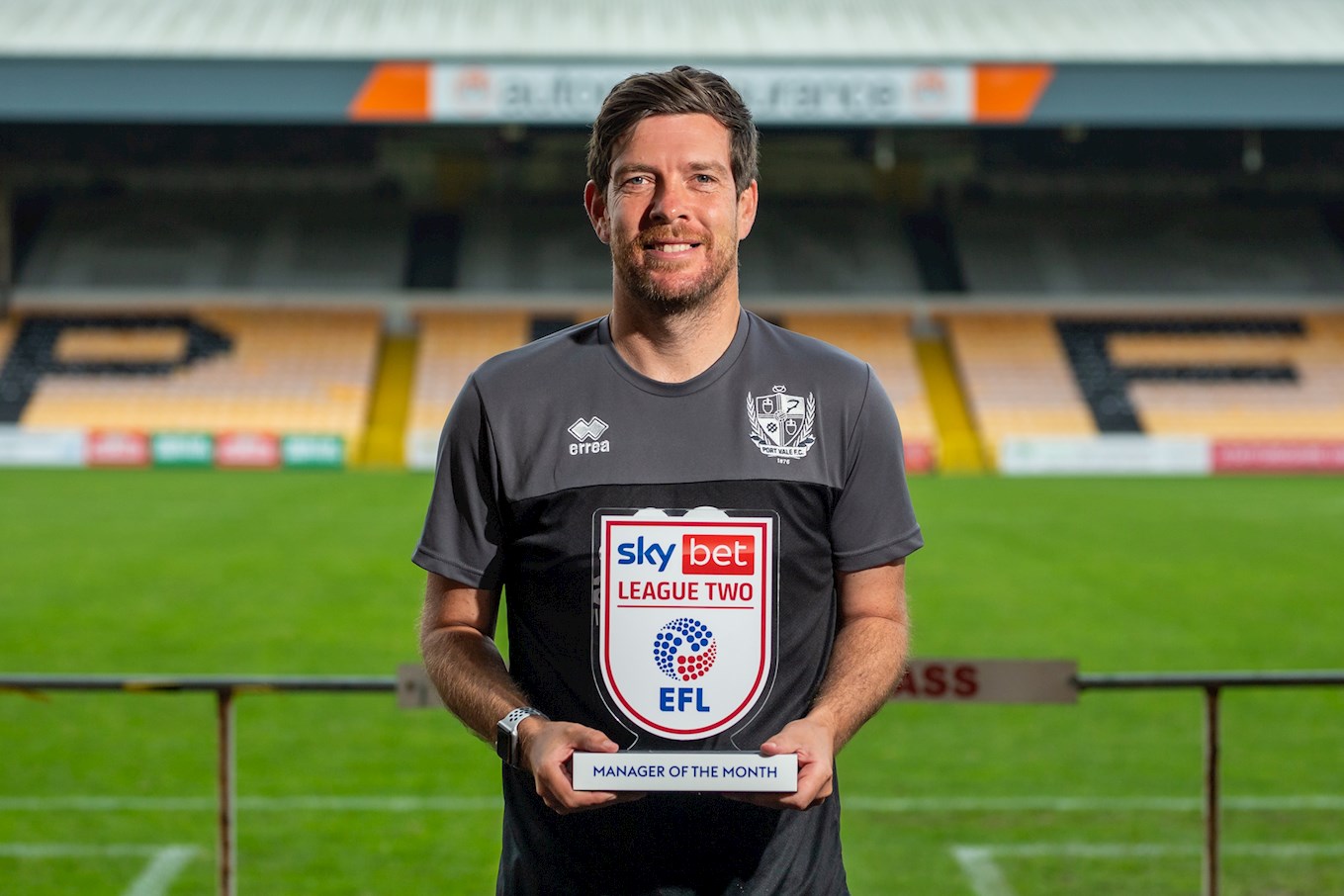