The Valiants are looking to bounce back from defeat with tomorrow's match against Walsall. The match officials for the fixture have been confirmed and can be found below:

Simon Mather will take charge of the fixture, having refereed 31 games last season and 14 games so far this season.

Mather has only refereed the Valiants once before and that was this season's opener against Northampton Town, which saw Lucas Covolan receive a red card and the Valiants lose 1-0.

In the 31 games he officiated last season, he issued 98 yellow cards and five red cards, and has given 54 bookings and two red card so far this season.

His assistants will be Grant Taylor and Steven Plane, Conor Brown will be the fourth official. 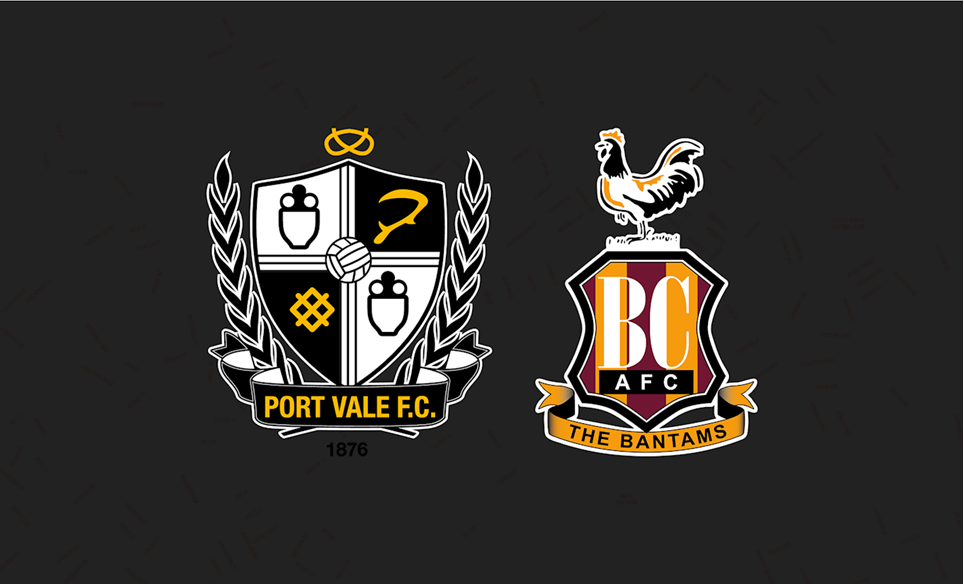 
Here is a selection of images from our SkyBet League Two match vs Carlisle United. Pictures taken by our club photographers, Gerard Austin and Tom Green.


The Valiants look to bounce back from opening day defeat as they face League One's Sunderland in the First Round of the Carabao Cup First.