Port Vale would like to say a huge thank you to Tom Pope who will leave the club next month for his incredible service.

Tom has fulfilled every fan’s dream by playing for the club he supported as a boy and going on to Captain Port Vale which he has described as his ‘proudest moment’.

Earning the nicknames ‘The Pontiff’ and ‘Sneyd Green Sniper’ Tom scored 115 goals in 343 league and cup appearances for the Valiants.

With 33 goals – including three hat-tricks – he was the top scorer in English Football during Vale’s 2012/2013 promotion season – earning him a place in the PFA Team of the Year.

“Feed the Pope and he will score” is the chant that has echoed around Vale Park for years and at away grounds the length and breadth of the country as Valiants have paid homage to their home-grown hero.

Nowhere was it sung louder than at the Etihad last season when Tom scored a sublime header against Premier League Manchester City to send the travelling faithful into raptures and stun the home crowd.

Manager Darrell Clarke today paid tribute to Tom, saying: “Since I’ve been at the club Tom has been the consummate professional. He’s worked hard and helped me and the dressing room.

“He’s had a difficult season with injuries but his commitment to the cause has been first class – as you’d expect of a club legend – and his record will stand the test of time.”

Port Vale looks forward to welcoming Tom and his family to Vale Park in the years to come and honouring him at future events where Vale supporters can pay tribute and with a legacy project at the club. 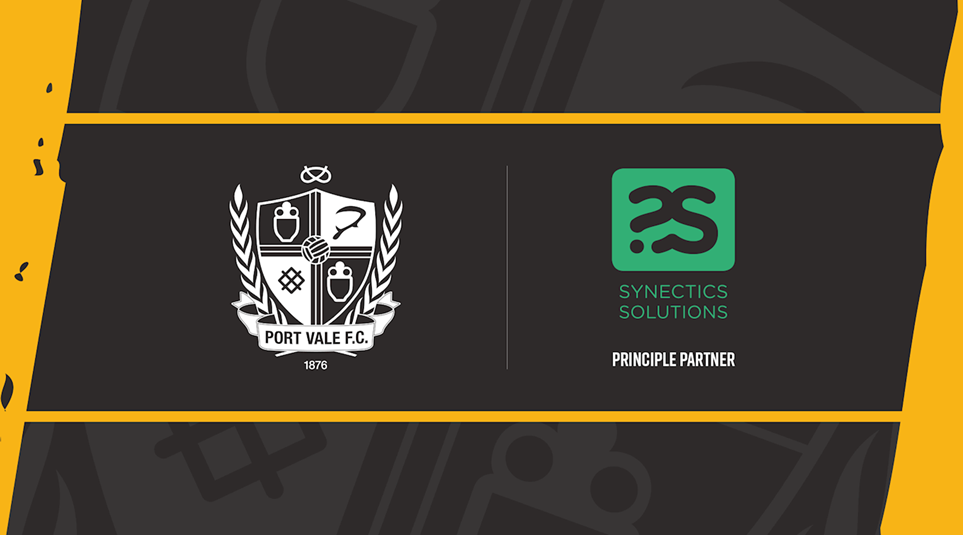 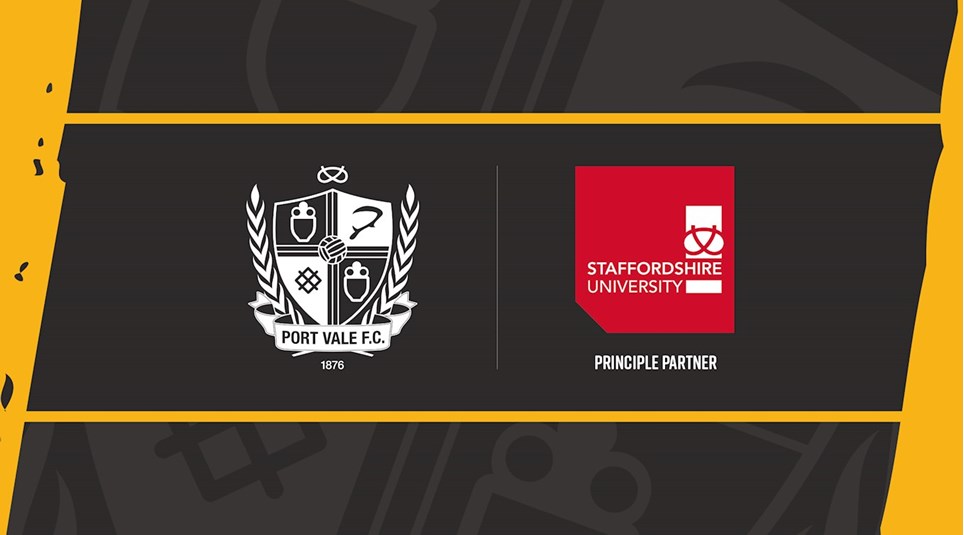