A game dominated by the Valiants but they only take a point away from it as neither side could find the net.

The Valiants moved a point closer to safety but will feel they should have taken all three after the amount of chances they created. David Worrall the standout player, returning from injury and fully controlled the right flank all game.

Vale faced an Oldham side with a new manager at the helm in Keith Curle. His side were on the back foot in the early stages of the game with the Valiants having all of the ball. Kurtis Guthrie had the first chance of the game inside three minutes, his headed effort was well saved by Ian Lawlor in goal. Dylan Bahamboula produced the first effort for the visitors but his shot from distance sailed over Scott Brown’s crossbar on nine minutes.

Two goals late on for the Valiants on Saturday gave the team some positives going into this game as there had been a bit of a goal drought previously. Vale really pushed for the opener, two minutes after Bahamboula’s long range shot Guthrie was on the end of another ball put into the area but this time it was wide of the goal and Lawlor collected easily.

The first game of three home successive home games and each a good opportunity to get points on the board. The Valiants were creating chances for fun but couldn’t put any of them away, Devante Rodney was played the ball in the area on 12 minutes but his shot was blocked well and cleared. Four minutes later Nathan Smith got onto the end of a David Worrall cross but his effort was saved.

Oldham slowly came back into the game, with McAleny getting a shot off after 23 minutes but Smith dived in and denied him. Four minutes later Guthrie again leaped highest to win the header but put it wide of the goal. Both Vale wingers were dominating their opposing fullbacks, Rodney beat his man for pace and got into the area but his strike hit the side netting on 35 minutes.

Four minutes later and Guthrie was on target again with head but Lawlor was equal to it. The closest Vale came to a goal in the first half was Tom Conlon’s strike from 25 yards out on 45 minutes. It hit the inside of the post and bounced out for a goal kick to the Latics. Oldham had their best two chances at the end of the half in stoppage time. Marcel Hilssner’s free kick just went over the bar followed by McAleny’s effort which went way over the bar.

Halftime substitute David Amoo started brightly getting two shots away which were both blocked in the opening minutes. That was followed by a Will Swan header which went well over the bar for a goal kick. A minute later, Zak Mills got to the by-line deep in Oldham’s half and put in a ball towards Guthrie who hit it on the Volley but straight at Lawlor as the score remained goal less.

A freekick for the visitors on 50 minutes found McAleny just outside the six-yard box but did not get enough on the ball and Brown was able to claim it. Amoo on the ball again but again Oldham did well to block and clear. The visitors ventured forward with Bahamboula after 73 minutes who’s shot was blocked well by Conlon.

77 minutes played when Conlon got onto a loose ball in the box, his strike was saved well by Lawlor who pushed it away from goal. A Flurry of chances in the eight minutes of stoppage time. Swan had a great chance from close range but put it wide. Amoo had a header saved before Conlon well struck strike was saved to keep the score 0-0. 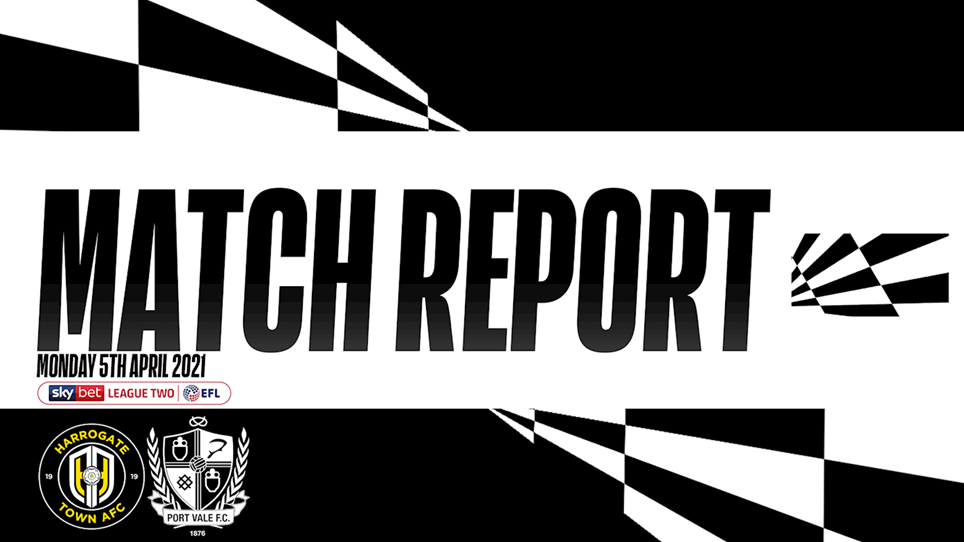 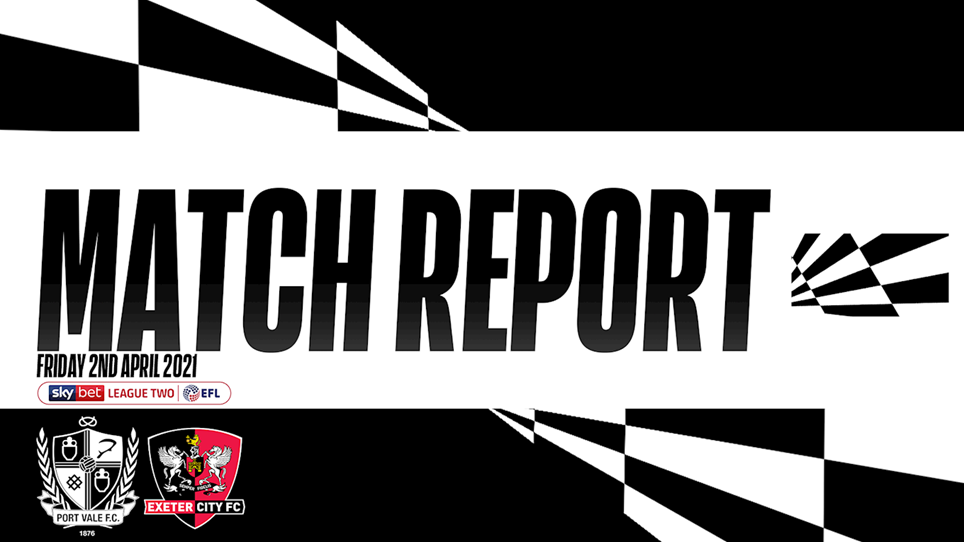