Vale are on the road again this weekend against Welsh outfit Newport County, and here are the stats for the game’s officials:

Paul Howard will take charge of the fixture, having refereed 30 games last season and 17 games so far this season.

Howard last officiated the Vale in our 3rd game of the season; a 0-0 home draw against Carlisle in August. In the 30 games he officiated last season, he issued 84 yellow cards and four red cards, and has given 55 bookings and three red cards so far in 17 games this season.

His assistants will be Daniel Flynn and Justin Amey, with Brett Huxtable taking on the role of fourth official. 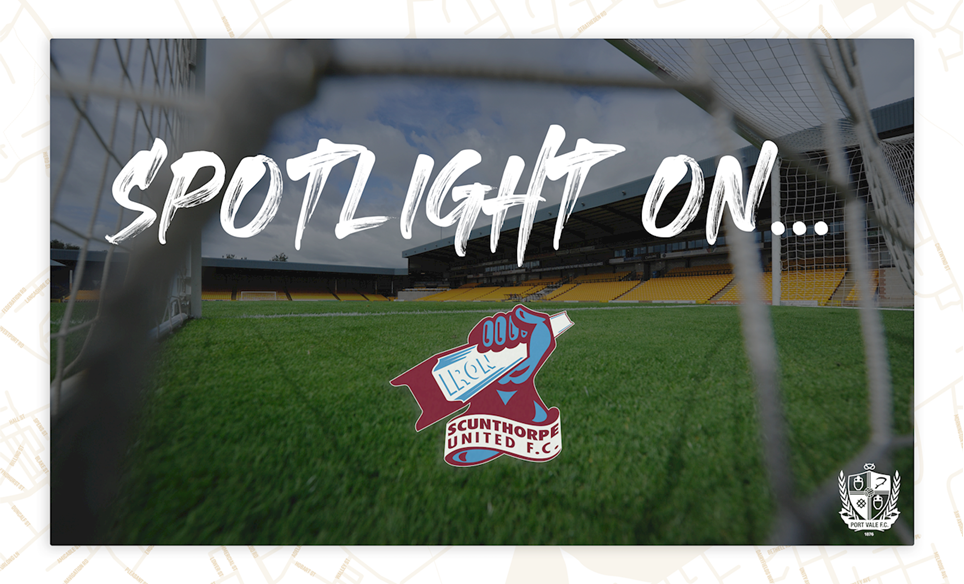