The Valiants travel to the New Lawn this weekend to take on Forest Green Rovers, as we look to end their perfect start to the season. The match officials for the fixture have been confirmed and can be found below:

Charles Breakspear, will take charge of the fixture, having refereed 33 games last season and five games so far this season.

Breakspear last officiated us in a 3-1 win at home to Morecambe in October 2019, thanks to a Luke Joyce volley and Tom Pope brace. In the 33 games he officiated last season, he issued 122 yellow cards and six red cards, and has given 13 bookings and one red card so far this season.

His assistants will be Marvyn Amphlett and Kevin Morris, with Grant Taylor taking on the role as fourth official.


A selection of photos from our 1-0 win over Scunthorpe United. Photos courtesy of Club Photographer Gerard Austin 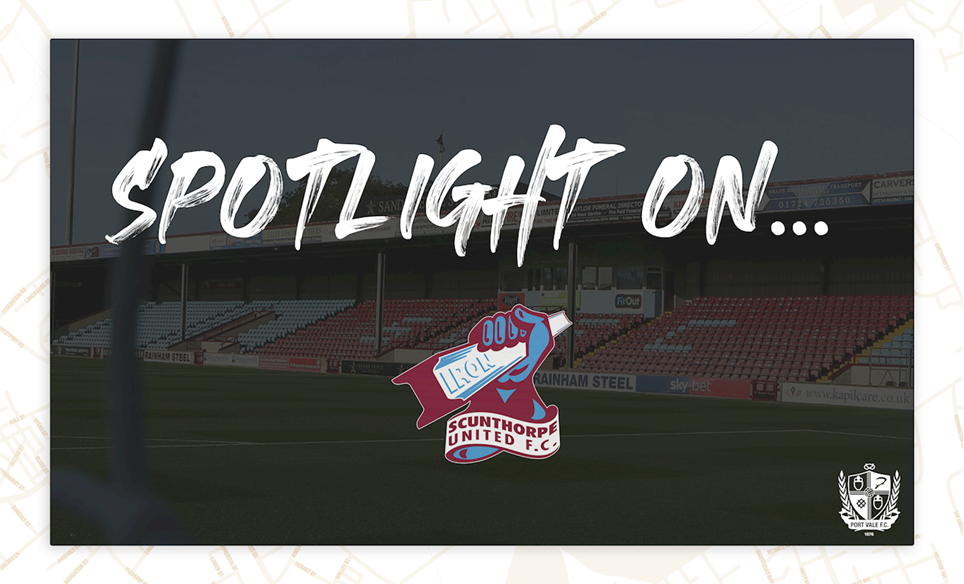 Spotlight on the opposition | Scunthorpe United


We head to Sands Venue Stadium looking to make it three wins in a row against a side who were denied victory at the death in their last match.


The Valiants have the chance to pick up a third win on the bounce this weekend when we travel to the Sands Venue Stadium to take on Scunthorpe United. The match officials for the fixture have been... 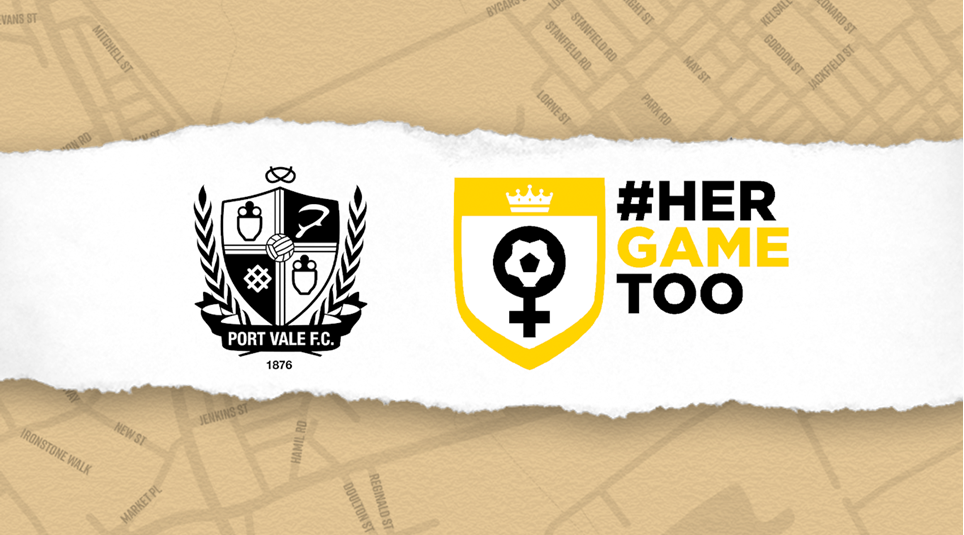 Port Vale Partners with Her Game Too


Port Vale Football Club are delighted to announce a new partnership with Her Game Too, which aims to raise awareness of sexist abuse within the realms of football.