Port Vale will be looking to build on Saturday’s point at Carlisle United with a positive result at the Progression Solicitors Stadium where we face Barrow on Tuesday night, looking to make it eight games in a row without defeat. You can find all of the key information regarding the game, below.

The Valiants will be hoping to build on another clean sheet earned at Carlisle United at the weekend, when we travel to Barrow in search of three points to continue our strong run of form.

A solid performance at Brunton Park added another point to our tally, extending our unbeaten run to seven matches in a row.

With a fourth clean sheet on the bounce, Darrell Clarke will be delighted at how the team’s solid foundations at the back are building a base for positive results, but full focus has now turned to Tuesday evening’s trip to Barrow, which will no doubt be another stern test for the Valiants.

We suffered a 2-0 defeat when we faced the Bluebirds at Vale Park on Boxing Day in the reverse fixture this season, and we will be looking to put that result right tomorrow evening, with an improved performance at the Progression Solicitors Stadium.

A win for the Valiants would still mean that we remain in 14th place in the Sky Bet League Two table, but it could potentially close the gap to 13th placed Bradford City to one point, ahead of their visit to Vale Park on Saturday.

“The defence have been outstanding, they all complement each other. They love defending first and foremost, they want to head the ball, they want to tackle and they must be horrible to play against for the centre forwards coming up against them.”

Following a difficult start to life in their first season back in the EFL for over 50 years, Barrow’s form has picked up since Christmas and Rob Kelly’s side will feel that one more win will secure their place in the league for next season.

The Bluebirds currently sit 21st in the table, eight points ahead of Southend United who currently occupy the final relegation spot, having played a game less than the Shrimpers.

Rob Kelly’s side come into this match on the back of a disappointing 2-0 defeat at Leyton Orient on Saturday, but had been unbeaten in four matches before that game, so confidence won’t have been seriously knocked amongst the Barrow squad ahead of tomorrow night’s clash.

One to watch: Chris Taylor

The 34-year-old midfielder has added invaluable experience to Barrow in their first season back in the EFL, having amassed over 400 appearances in the EFL across his career.

Taylor began his professional career at boyhood club Oldham Athletic in 2005, staying with the Latics for seven years before joining Millwall in 2012.

The versatile midfielder has also had spells at Blackburn Rovers, Bolton Wanderers, Blackpool and Bradford City before joining Barrow in October 2020.

He has currently made 31 appearances for the Bluebirds this season, with two goals and two assists to his name so far this campaign.

Danny Pugh: “It will be a very difficult game. They’ve performed very well and they’ve got some good results as of late. They’ve got a good manager and experienced coach and we’re going to have to be at our best to win the game.”

Rob Kelly “We don’t have time to mope around and dwell on it (Saturday’s defeat) for too long. We have to move on quickly because we have another big game on Tuesday.” 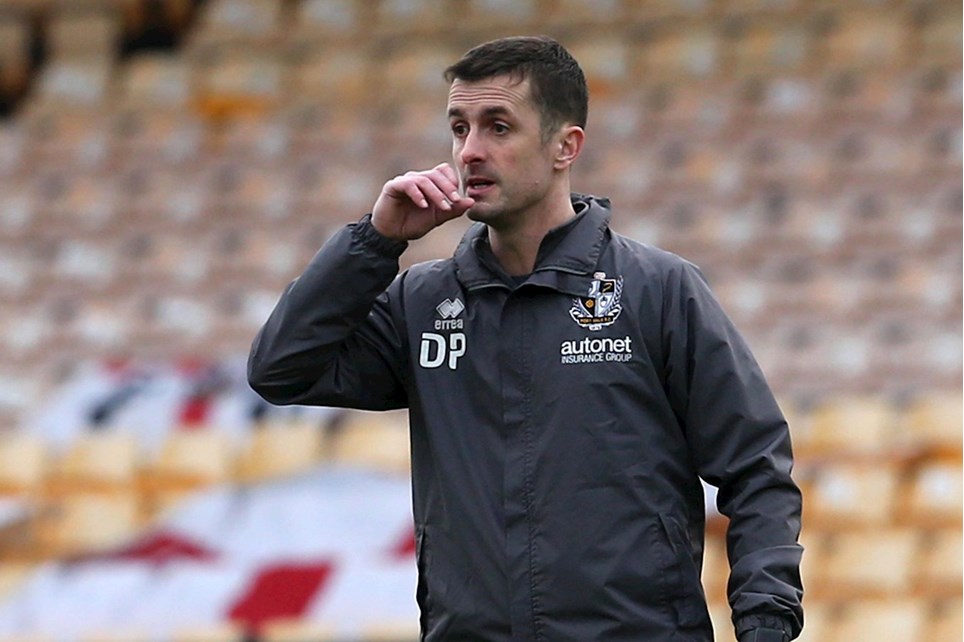 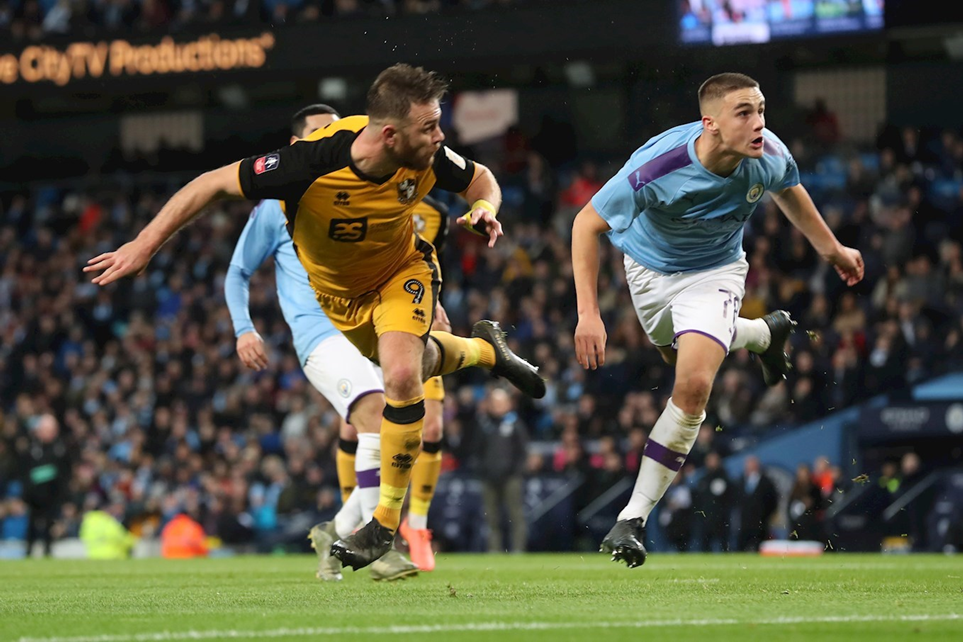 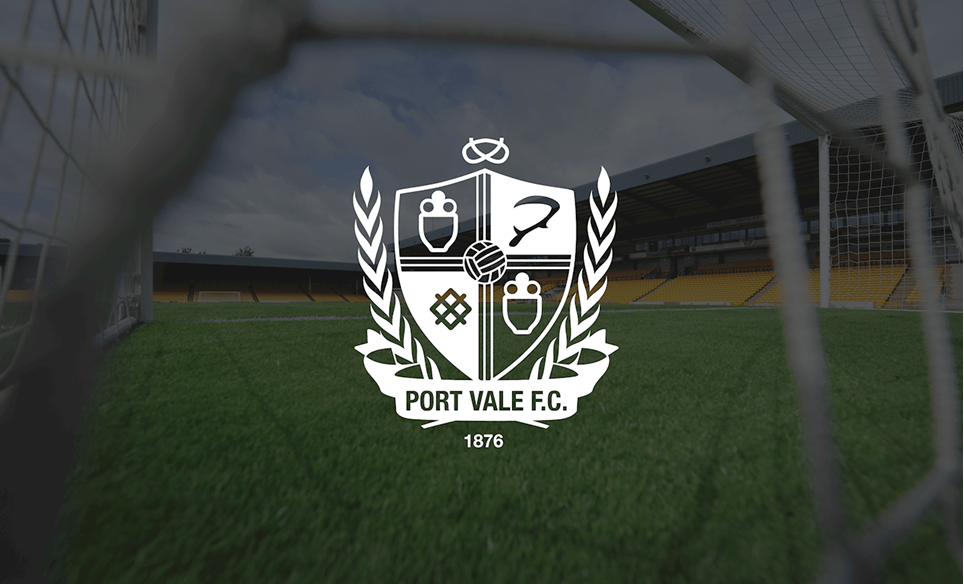