Danny Whitehead, Mark Cullen, Devante Rodney and David Fitzpatrick all scored their penalties, with Tom Conlon and Daniel Trickett-Smith having their efforts saved.

Vale will face Wigan Athletic and Liverpool U21’s in our remaining group-stage games in the tournament.

It took ten minutes for the first real opening of the game, when Theo Robinson’s delicious ball into the box was headed over by Manny Oyeleke, who was making his first Vale start since August 2019.

On his return to the team, Cristian Montano’s direct running gave Vale joy down the left-hand side in the first-half, causing the Tranmere backline problems.

Tranmere’s first genuine chance of the game came after 29 minutes when Stefan Payne’s close range strike was saved by Vale goalkeeper Dino Visser who hurt himself in the process of blocking the shot.

With 37 minutes on the clock, Theo Robinson had his first attempt of the game, when his driven shot on the angle was gathered by Tranmere goalkeeper Joe Murphy, which was the last meaningful action of a quiet first-half.

The second-half started in cagey fashion, with both defences on top of the game, with neither side really finding a way through.

With 63 minutes gone, substitute Devante Rodney put a threatening ball across the box for Vale but Robinson could only just get a toe on the ball with Murphy blocking it for a corner to Vale.

Just two minutes later, Rodney’s free-kick from range went straight through the wall but straight into the palms of Joe Murphy, who was able to gather the ball and avert the danger.

With 82 minutes on the clock, Rodney tried to test the Rovers keeper from distance, but his cleanly hit strike whistled wide of the post.

Tranmere almost found a late winner but Visser was on hand to superbly deny Kieran Morris’ effort from inside the box that looked destined for the top corner.

Visser was on hand to save the Valiants again with just two minutes remaining, as Paul Lewis’ header from point-blank range went straight into the hands of the Vale goalkeeper, to send the game into a penalty shootout.

And Visser’s fantastic performance in-between the sticks during the penalty shootout ensured that Vale earned the bonus point on offer, after winning the shootout 4-3, and started their EFL Trophy campaign with a clean sheet and a solid two points on the board.


A spirited second-half performance and Danny Whitehead’s first Vale goal wasn’t enough to propel the Vale into the third round of the Carabao Cup as they fell to defeat on the road against League One... 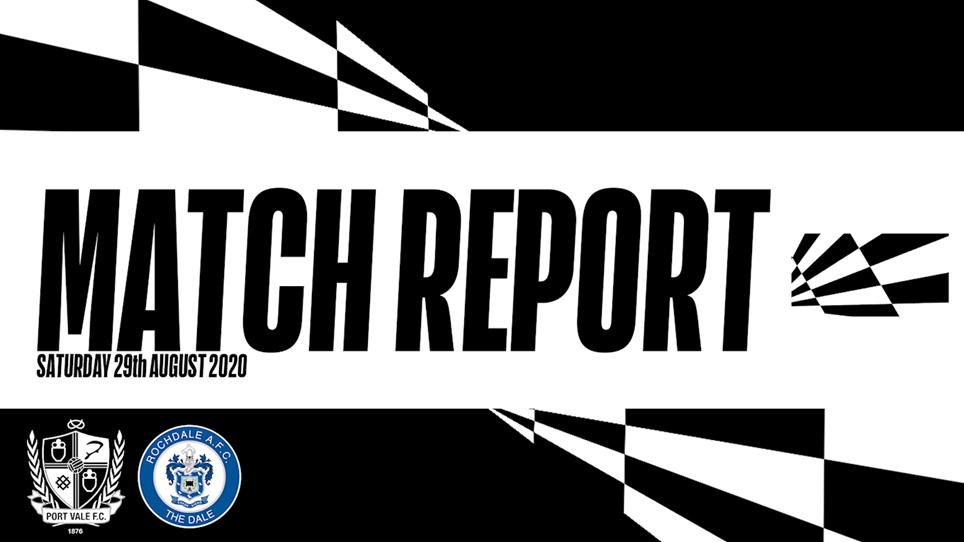 
Tom Conlon’s brace from the penalty spot helped secure a 2-1 victory for Vale in our final fixture of pre-season against Rochdale. 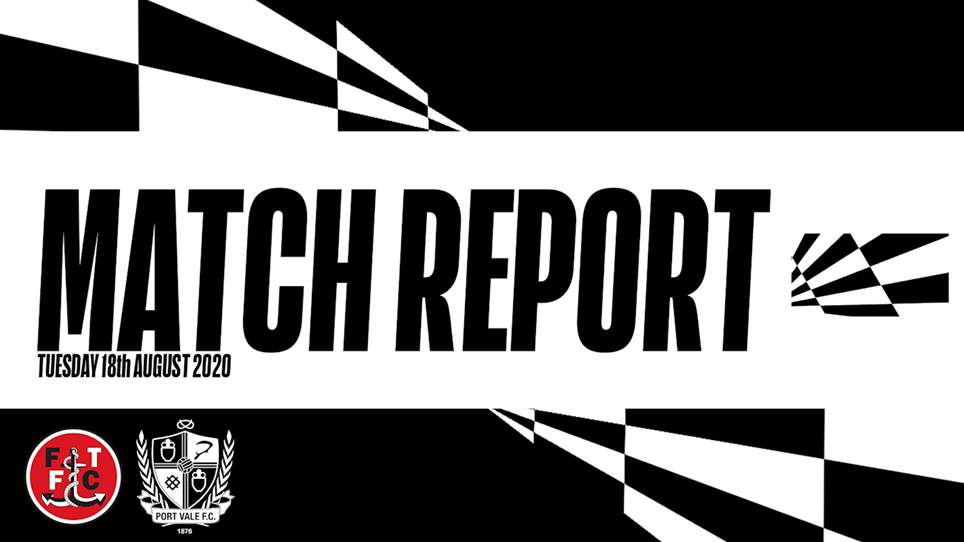 
Port Vale emerged 2-1 winners away to Fleetwood Town in a tightly contested second encounter of pre-season.