We are delighted to announce that Mitch Clark has returned to Port Vale on a short-term loan from Leicester City, for his third spell at Vale Park.

The versatile full-back, who has already developed affectionate support from the Vale fanbase has been brought back to the club on loan until January, following recent injuries that has seen John Askey lose full-backs James Gibbons and Zak Mills.

The 21-year-old first arrived on loan at Vale Park in 2018 where he became a mainstay in the side, displaying his abilities as he featured 45 times across all competitions that season for the Vale, before signing a three-year deal with his parent club. 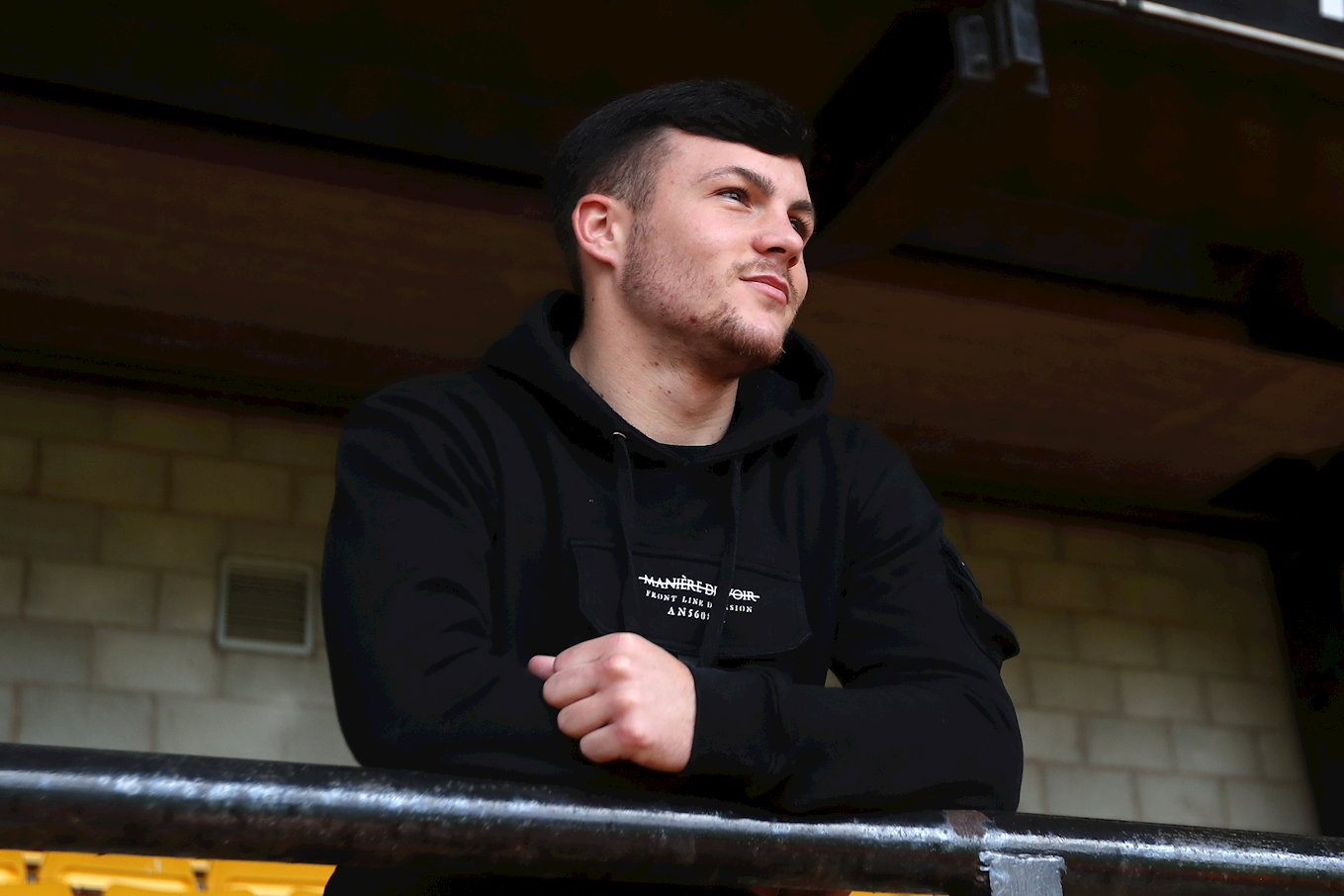 In the January transfer window of last season, Clark returned on loan for his second spell at the club in order to bolster John Askey’s defensive options as the side looked to cement a run into the Play-Off’s, with Clark again proving a valuable assest in his four appearances for the side before the season was cut short due to COVID-19.

So far this season, Clark has continued to exhibit his skills for Leicester City whilst playing for their Premier League 2 side, for whom he has racked up 24 appearances for since the start of last season.

Clark’s bright start to this season with the Foxes’ under-23 side has seen him play four times, score a goal against the Manchester United under-23’s and receive a nomination for the September Premier League 2 Player of the Month award.

Upon his return, Mitch said: "It feels good to be back, it's my third spell so I'm used to the lads and used to the atmosphere around the training ground and looking forward to it."

"With the lads out [through injury], I'm looking to step in and fill the spot and keep up the good work the team have been doing."

Mitch will wear the number 17 shirt and will be available for Saturday’s Sky Bet League Two clash against Carlisle United, subject to EFL approval.