Following last weekend’s 2-2 draw with Scunthorpe, the Valiants will be hoping to cement their place in the play-offs against Cheltenham at Whaddon Road with a positive result, and extend their unbeaten run to eight games. With that in mind, let’s take a look at two previous Vale clashes with the Robins.

Tom Pope scored a hat-trick in this classic encounter between the two sides in Vale’s League Two promotion season of 2012/13.

It was a big Good Friday clash between two sides fighting at the upper ends of the League Two table, and the game certainly did not disappoint.

Pope gave the Valiants a deserved early lead when he was found in the box unmarked to head home the opening goal of the game.

Cheltenham then had a barrage of Vale attacks to deal with, but current Valiants’ goalkeeper Scott Brown was in fine form for the opposition and saved well from both Jennison Myrie-Williams and Rob Taylor before the break.

But despite Vale’s first-half dominance, the Robins quickly turned the game on its head, first when Kaid Mohamed followed in Byron Harrison’s parried shot.

And the visitors went ahead shortly after, when Mohamed’s cross was tapped home by Paul Benson.

However, the Valiants rallied and managed an almost immediate response when Myrie-Williams’ corner was met by Tom Pope to level the scores.

The Valiants striker then went on to complete his hat-trick and with that, score his 30th goal of the season when he lifted his shot over Brown, to earn a crucial three points for the Vale.

Vale ended up finishing the season in third-place and with that earning their promotion to League One for the following season.

It was the Valiants who were victors in the first ever competitive meeting between the Robins and the Vale in a gritty 1-0 away victory after Marc Bridge-Wilkinson’s first-half penalty secured a first win in seven games for Vale.

Wilkinson’s 32nd minute penalty proved to be a vital goal in Vale’s bid to survive in the Second Division (League One) that season.

Cheltenham piled on the pressure in the second half and Paul Brayson went close twice, before Vale took control of the game for the final twenty minutes as Billy Paynter and Brett Angell both came close to extending the lead for the Valiants.

But Vale saw the game out in what was an important three points, in their eventual survival in the 2002/03 Second Division season. 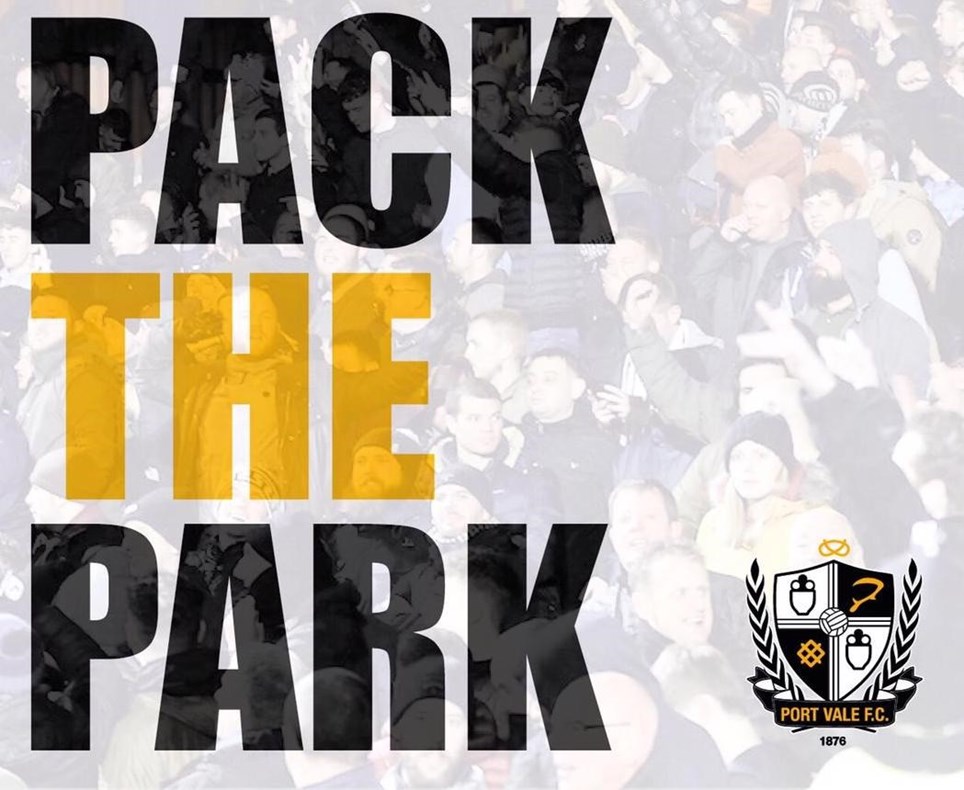 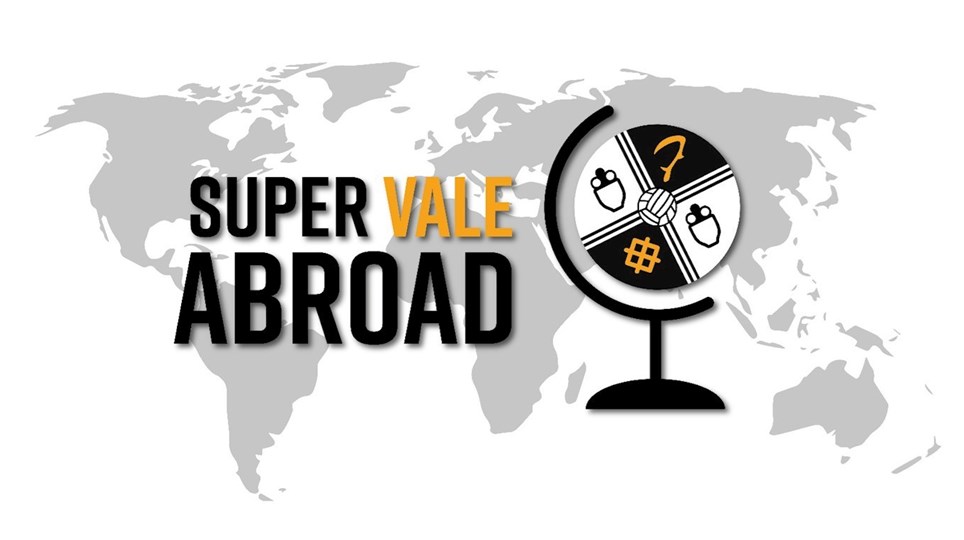 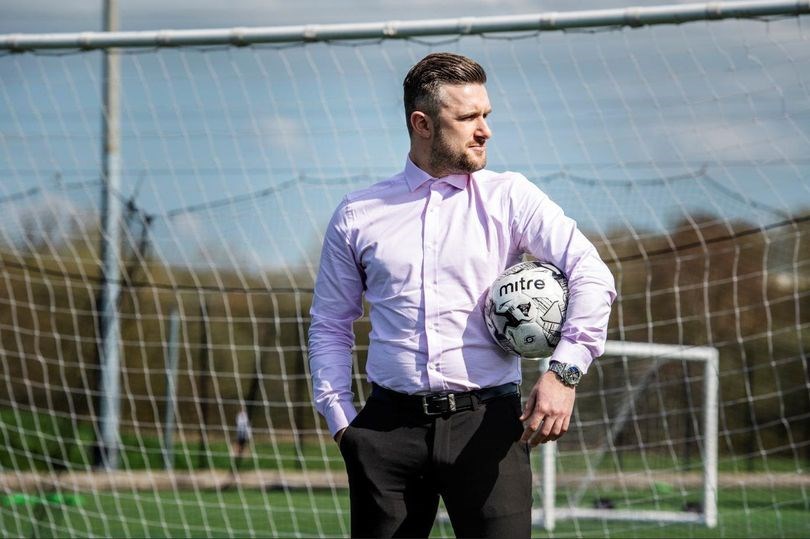