This Saturday we host Ryan Lowe's Plymouth Argyle side where a win or a draw against the Green Army could extend our unbeaten run in the league at Vale Park to four games. Today, we look back on two classic matches we've played against Plymouth at Vale Park!

Both Vale and Plymouth had won their previous three games in what was a promotion battle. Full back Bradley Sandeman opened the scoring in the 14th minute, firing an effort past former England ‘keeper Peter Shilton, who was Plymouth’s player manager. Dean Glover added a second goal eight minutes before half time.

Ian Taylor, who was to become Vale’s first million pound sale two years later, added a third goal in the 55thminute. Keith Houchen, who scored a wonder goal in the FA Cup Final for Coventry, made it 4-0 in the 61stminute.

It was Vale’s joint biggest win of the season as they finished in third place, only to lose in the play-off final to West Brom. Plymouth tailed off to finish 14th. 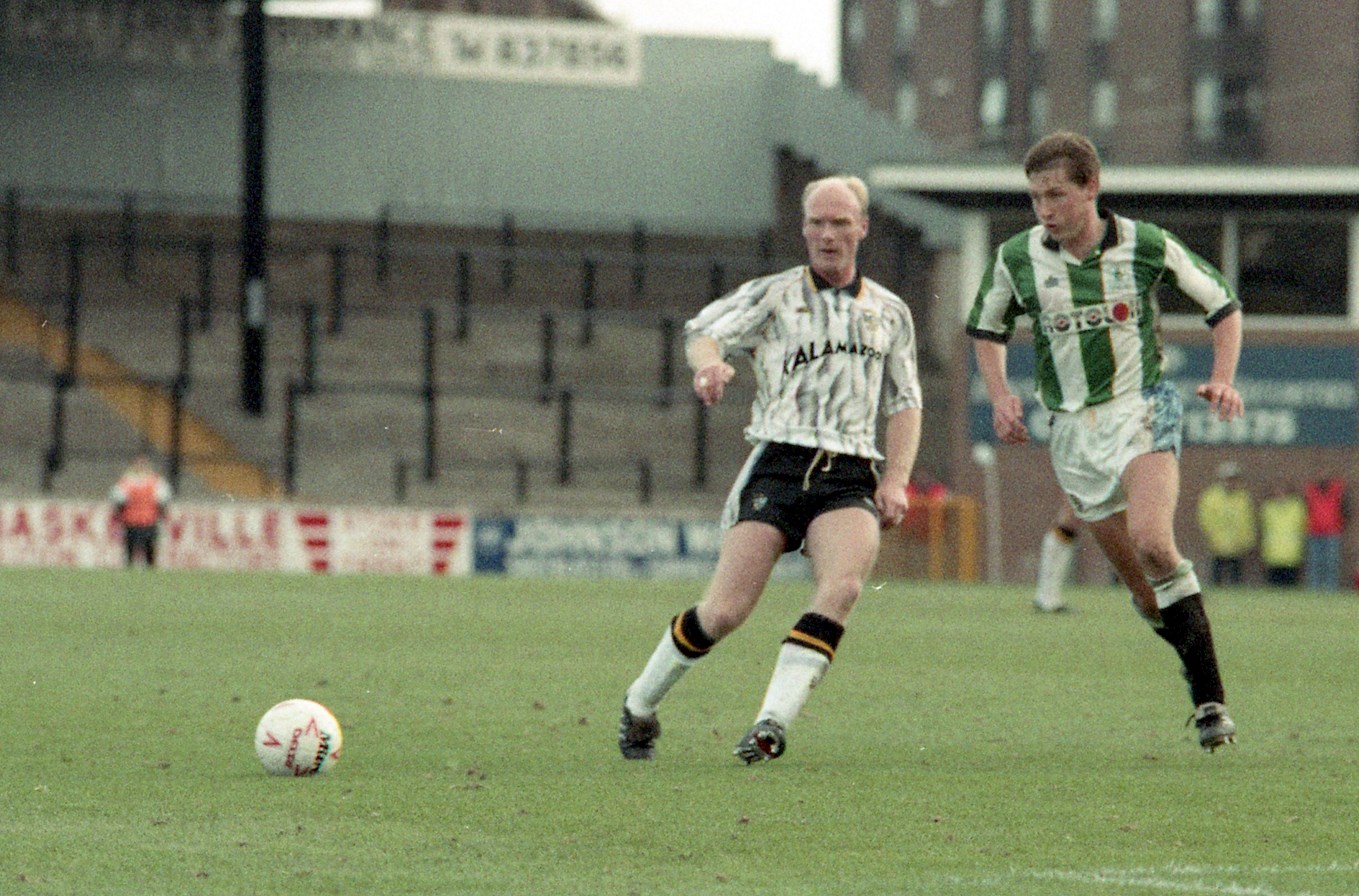 Vale were riding high in second place in the table at the time as they faced a struggling Plymouth side who were without a manager. Winger Jennison Myrie-Williams gave us the lead in the 32ndminute with a low shot and two minutes later Argyle’s Nick Chadwick was sent off after tangling with Ashley Vincent. Ten minutes into the second half Tom Pope headed home a Vincent cross and Ben Williamson, nowadays at Eastleigh, added a third in the 77thminute from a Pope pass.

Seven minutes from time Pope blasted in his 25thgoal of the season to put the icing on the cake. Pope went on to score 33 that season, more than anyone else in the country. Vale did clinch promotion at the end of the season. 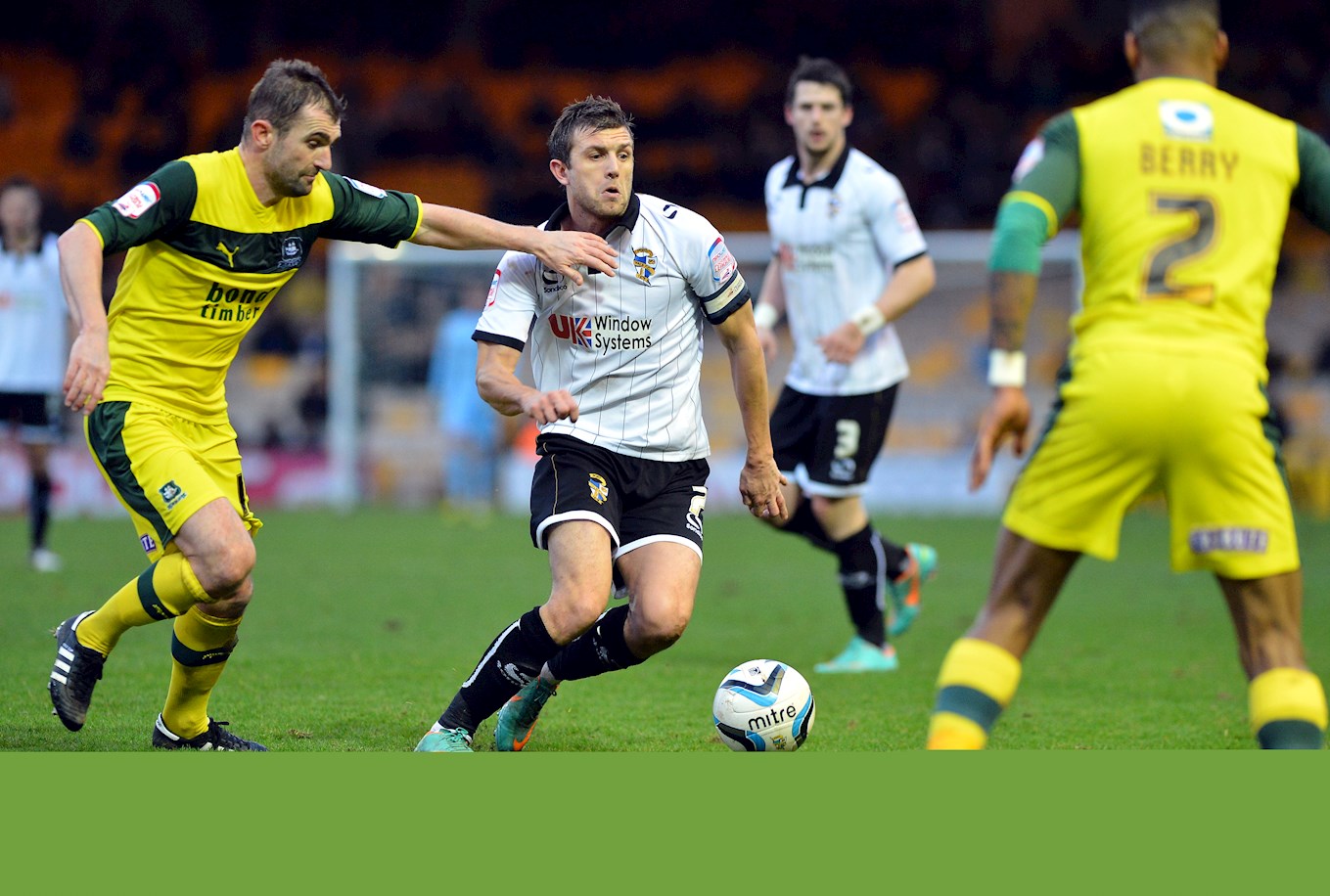