Port Vale would like to congratulate National League champions, Leyton Orient and play-off winning Salford City on their promotion to the Sky Bet League Two, as we take a closer look at our new opponents for next season.

Leyton Orient secured their promotion back to League Two after a goalless draw at home to Braintree Town which secured them top spot on the final day of the National League season.

Orient, who ended their 112-year stay in the EFL with relegation to the National League in 2017, needed just a point to secure top spot and the solitary automatic promotion place, and managed that against the already relegated side at Brisbane Road.

After being a penalty shoot-out away from promotion to the Championship back in 2014, the following season was the beginning of an ugly downfall through the leagues for Orient.

Managers departing throughout the seasons and troubles off the field for the club didn't help the performances on the pitch for the O's, with the end of the 2015 season seeing Orient relegated to League Two.

After coming close to an making an instant return via the play-offs to League One the following season, they just fell short and were relegated to the National League the season after.

If the Valiants are looking ahead to their fixtures against Leyton Orient based on the history books, they will take every bit of confidence from it when the time comes to play the newly promoted side.

The two teams have faced each other 59 times in total and you'd have to go all the way back to 1905 to revisit their first encounter together, where the Vale came out on top with a 3-1 win.

After beating Leyton Orient in their first ever meeting together, the Vale have gone on to beat the O's a further 32 times in all competitions, drawing on eight occasions, leaving Orient with 18 wins.

The last time these two teams met was back in the 2014/2015 season with both teams competing in League One.

Vale secured a 3-0 win at Vale Park in October 2014 thanks to goals from Adam Yates, Ben Williamson and a Nathan Clark OG, whilst the Orient came out on top when the reverse fixture was played in March with a 3-1 win. 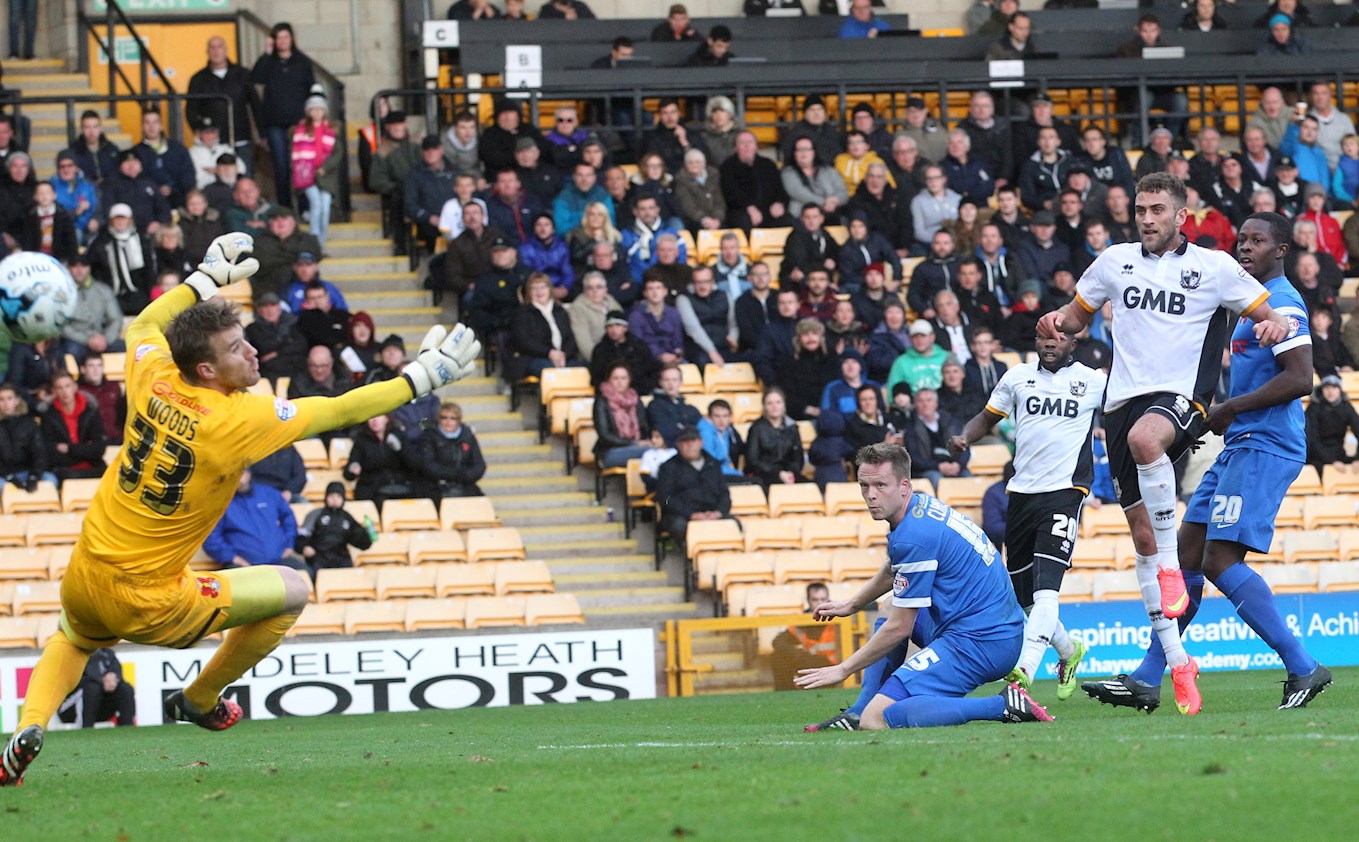 The Ammies have had a great deal of media attention on them since the notorious 'Class of 92' took control of the club back in 2014. Salford had a memorable day on Saturday when they won promotion to the Football League for the first time in the clubs history, after beating AFC Flyde 3-0 at Wembley in the National League Play-Off Final.

Goals from Emmanuel Dieseruvwe, Carl Piergianni and Ibou Touray were enough to see off AFC Fylde, who themselves were bidding to go up to the EFL for the first time in their history.

The win on Saturday meant Salford have won four promotions in the past five seasons since Gary and Phil Neville, Paul Scholes, Nicky Butt and Ryan Giggs took control at the club. If the star line of names already on the committee for Salford wasn't enough for you, former England captain David Beckham recently joined the ranks after purchasing a 10% stake in the club.

The journey of promotions to the Football League started back in the 2014/2015 season for The Ammies, the debut season for the 'Class of 92' at Salford City, where they were crowned champions of the Northern Premier League Division One North. They made it two promotions in a row when they were promoted to the National League North the following season via the play-offs.

Hoping the 2016/17 season could see them make it three promotions on the bounce in their debut season in the National League North, Salford ran out of steam in the play-off semi-finals but didn't let this affect their charge for a spot in the EFL.

Another two promotions in a row resulted in Salford being promoted to the Sky Bet League Two for the first time in their history.

The Valiants will find out when they meet Salford City for the first time in all competitions when the 2019/2020 fixtures are released on Thursday 20th June 2019.