Port Vale were saddened to hear of the recent passing of the late Graham Barnett at the age of 83, but his legacy as a prolific goal scorer and a wonderful man will always live on.

He was part of Norman Low’s side that won the old Division Four back in 1959, and his goal poaching exploits saw him net 20 times in just 22 appearances.

The following season didn’t disappoint either, and he played a key part as the Valiants reached the FA Cup fifth round before eventually falling to a home defeat against Aston Villa in front of a crowd totalling 49,768.

Having grown up in Hanley and just a stone’s throw away from Vale’s Old Recreation Ground, Barnett initially worked at Hanley Deep Pit, but his life changed when he signed an amateur contract with Port Vale in 1954.

Two years later, the forward signed a professional deal. National Service then meant he had to wait for his debut, but in December 1958 he got off to a flying start with a goal against Millwall.

That set the tone of his Vale career, and during his two-season stay as a professional, he registered an impressive 37 league goals alongside some important strikes in cup competitions.

After leaving Vale Park in 1960, spells at Tranmere Rovers and Halifax Town followed before he moved out to Australia where he both played and coached at South Coast United.

However, you can take the boy out of Vale, but you can’t take Vale out of the boy, so he returned to England in 1971 to help coach the Valiants under the stewardship of John Rudge.

He also ran the youth team until 1985 when he retired from footballing matters to become a newsagent, so he will be forever remembered around the Potteries. 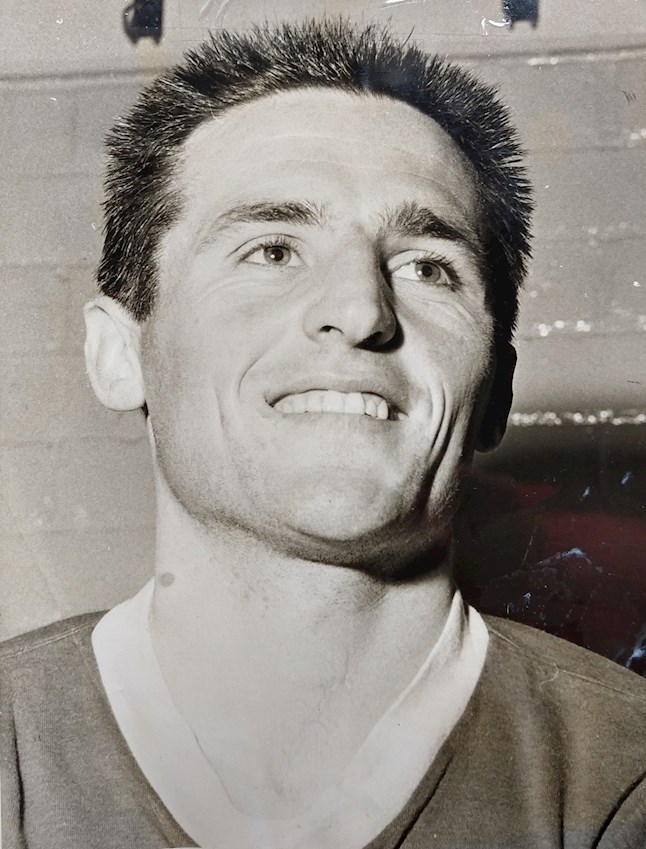