This weekend we begin our 2019/20 league campaign away to Colchester United at the Jobserve Community Stadium. As we approach the fixture, we look back on two classic matches that the Vale have played away against The U's.

This was Vale’s third game under new manager Martin Foyle and they kicked off in 7th place in what is now called League One.

Colchester went in front in the 10th minute through a Scott McGleish penalty but Vale turned on the style after that. Two minutes later Steve Brooker equalised and Vale went in front in the 24th minute when Wayne Brown turned the ball into his own net. Micky Cummins then made it 3-1 in the 27th minute as Vale took control. Marc Bridge-Wilkinson rounded off the scoring in the 73rd minute as Vale moved into 5th place, in the thick of the play-off race. 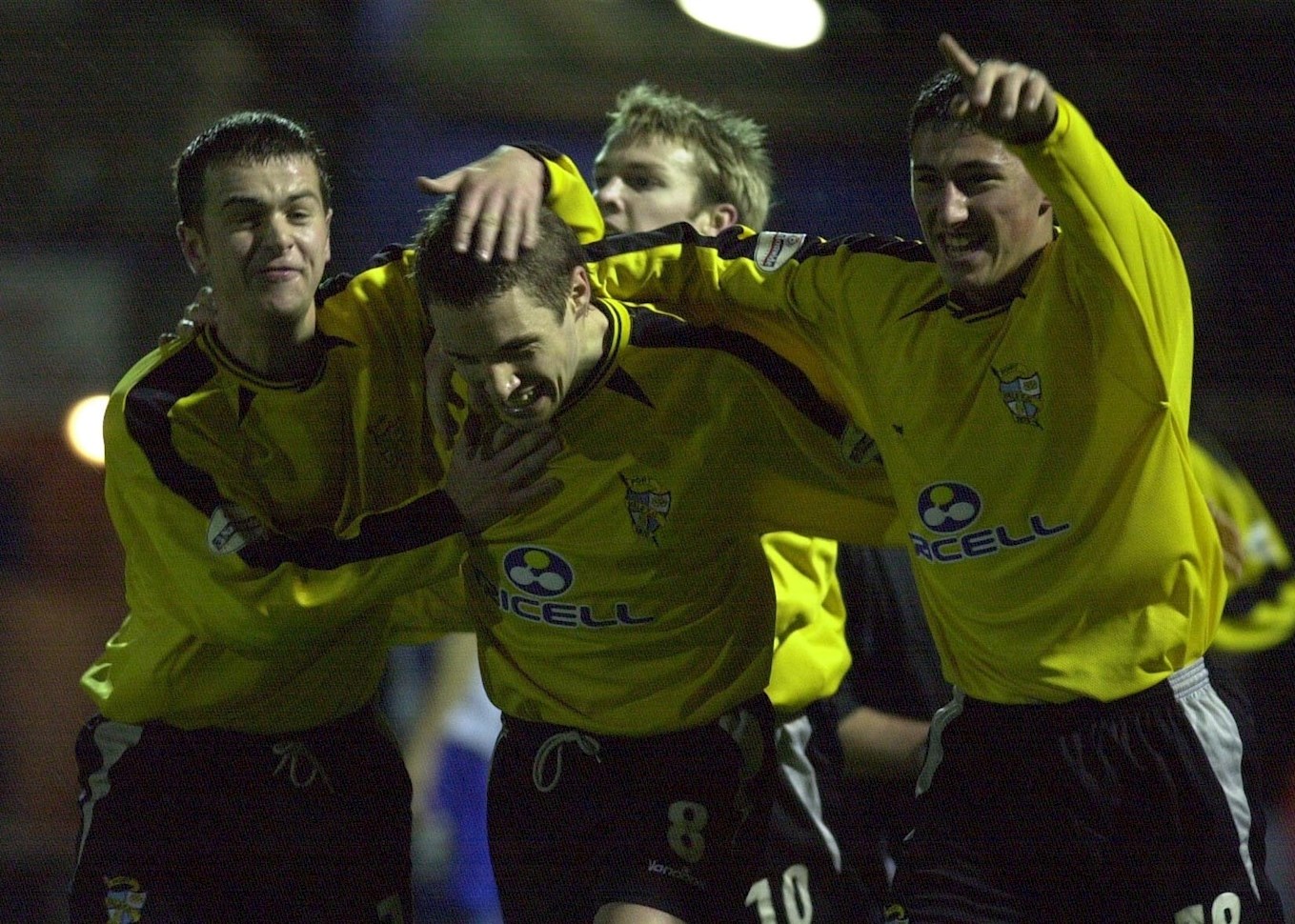 Port Vale secured their first away since August at Colchester thanks to goals from Mark Marshall and Colin Daniel.

After a goalless first half winger Marshall netted by meeting Adam Yates's cross before turning provider for substitute Daniel, who scored less than a minute after coming on.

Freddie Sears scored from two yards out for Colchester with 12 minutes to play to set up a nervy finale.

However, Vale held on to earn a second successive League One victory. 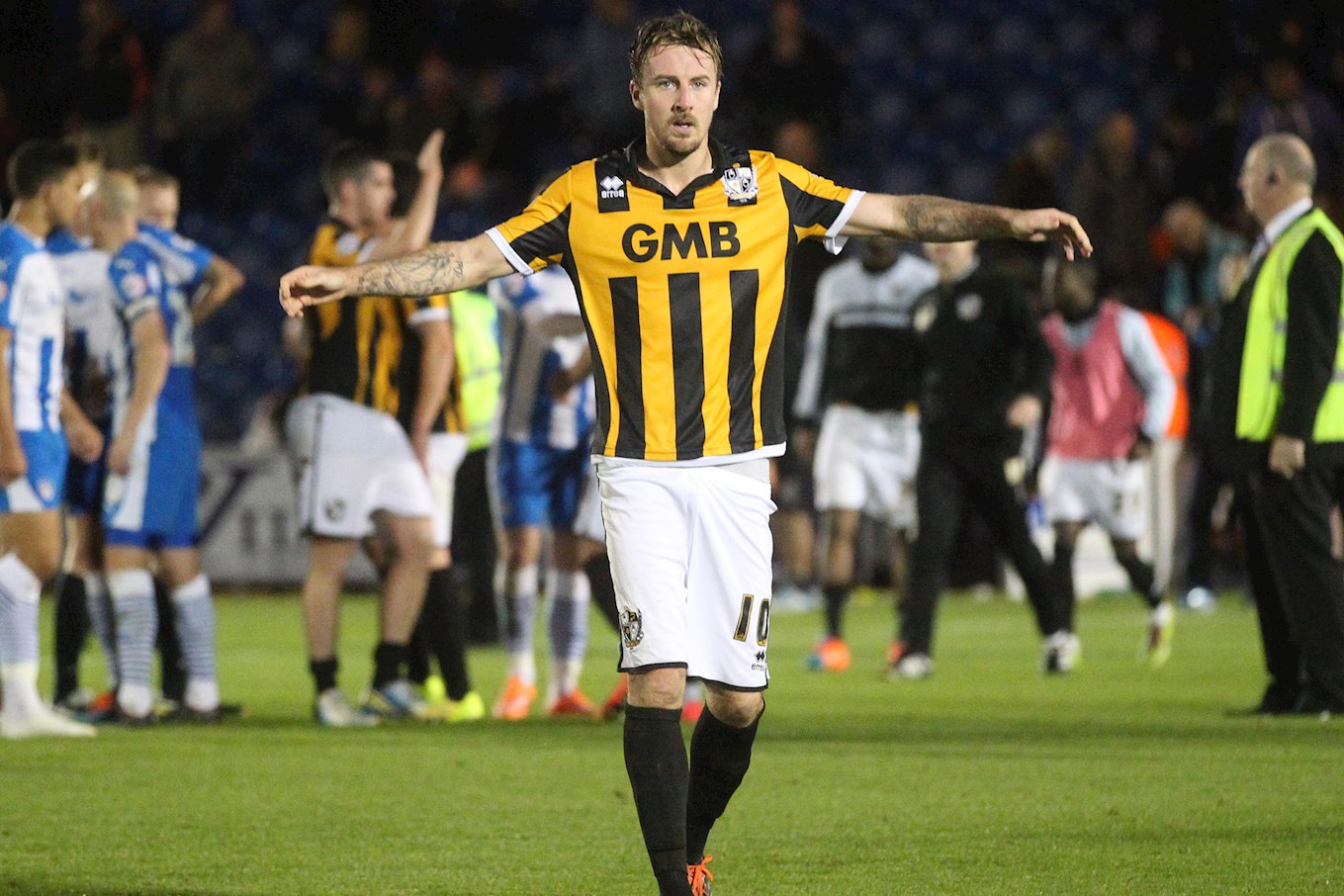