Cambridge United are the visitors to Vale Park this Saturday as we look to tie up our August fixtures with our second home win on the bounce. We've had plenty of memorable encounters against the U's here in Burslem and we've selected two to look back on!

Vale had slipped to 19th in the table after losing their previous three home games, all without scoring. The game was played on a Friday night to avoid a clash with the televised England v Greece World Cup qualifier on the Saturday (A certain David Beckham curled a last minute free kick into the net). Cambridge were one place higher in the table at 18th, but had only one point to show from five away games. Vale went into the game without leading scorer Steve McPhee.

Vale went in front six minutes before the break when Micky Cummins, currently the assistant manager of York City, scored a trademark goal. 19 year old Ian Armstrong, the half-brother of former singer and tabloid regular Kerry Katona, added a second goal one minute into the second half.

It was all Vale now and New Zealand international Chris Killen made it 3-0 in the 55thminute. Chris was on loan from Manchester City and did well for the Vale, scoring six goals in ten games. Two minutes later Steve Brooker got in on the goalscoring act and Killen scored his second of the night in the 59thminute, meaning that all five goals had come in a 20 minute spell.

Vale ended the season in 14thplace whereas Cambridge finished bottom of the table to be relegated to League Division Three. They only picked up six points away from home all season, all from draws, and conceded a total of 59 goals on their travels. 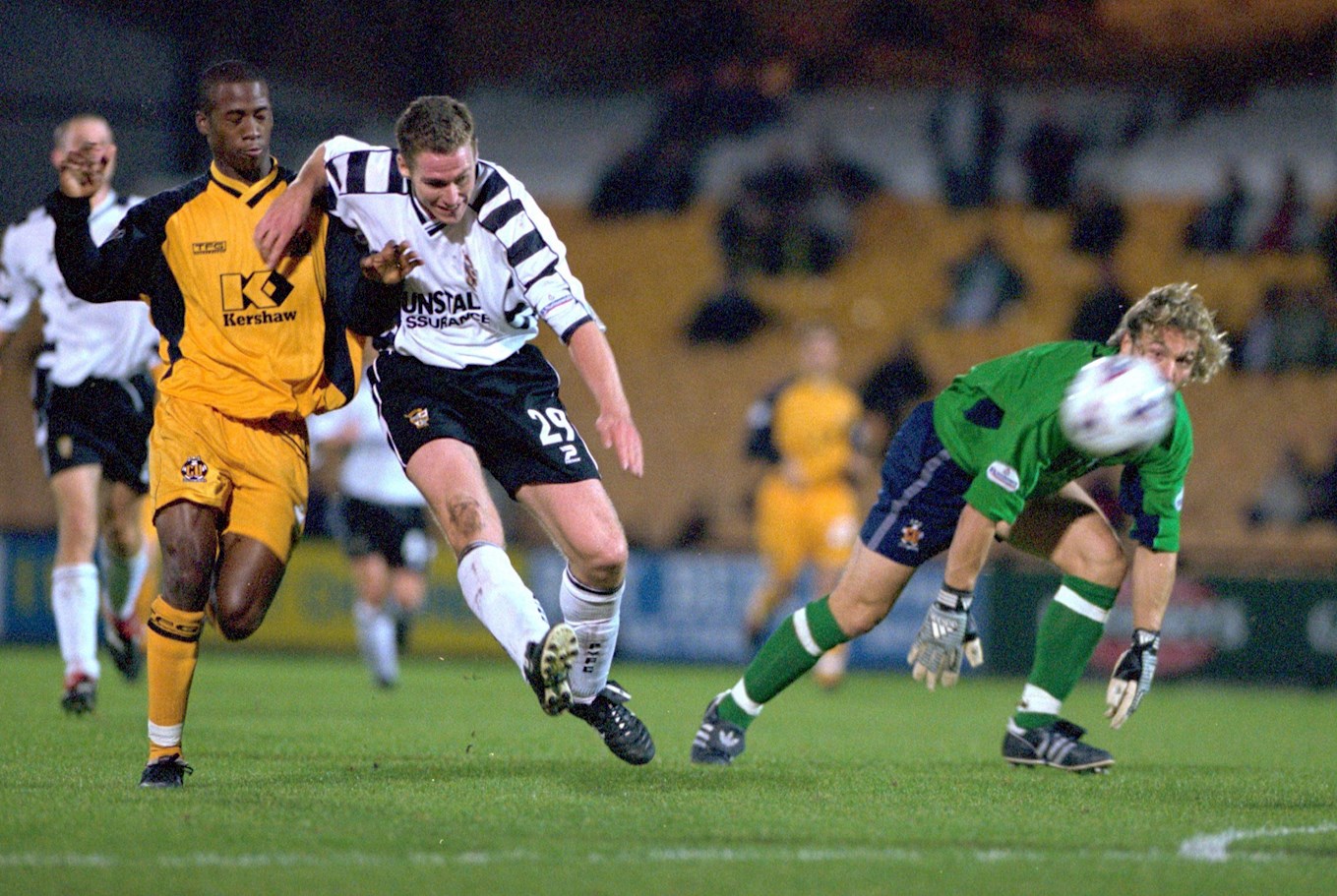 On a beautiful day in Burslem, Vale looked to kick off their 18/19 campaign with a win against the visiting Cambridge United and that's just what they did!

Neil Aspin opted to start with both Tom Pope and new summer signing Ricky Miller and both repaid the gaffer on the day. Miller opened up the scoring with a terrific free kick right before the half.

The striker lined it up and curled the ball brilliantly over the wall and into the back of the net to make it an unforgettable debut. A memorable celebration followed, with Ricky racing over to the Paddock to celebrate with his teammates joining him shortly after.

Of course captain Tom Pope had to have his say on the matter add to Cambridge United's misery. The striker scored a brace to start his season in perfect fashion. His first came from the penalty spot when Miller was pulled down inside the box, and Pope made no mistake of it and smashed it into the top corner.

A trademark header for his second meant there were smiles all around Vale Park and ended any potential hope of a comeback from the visitors. 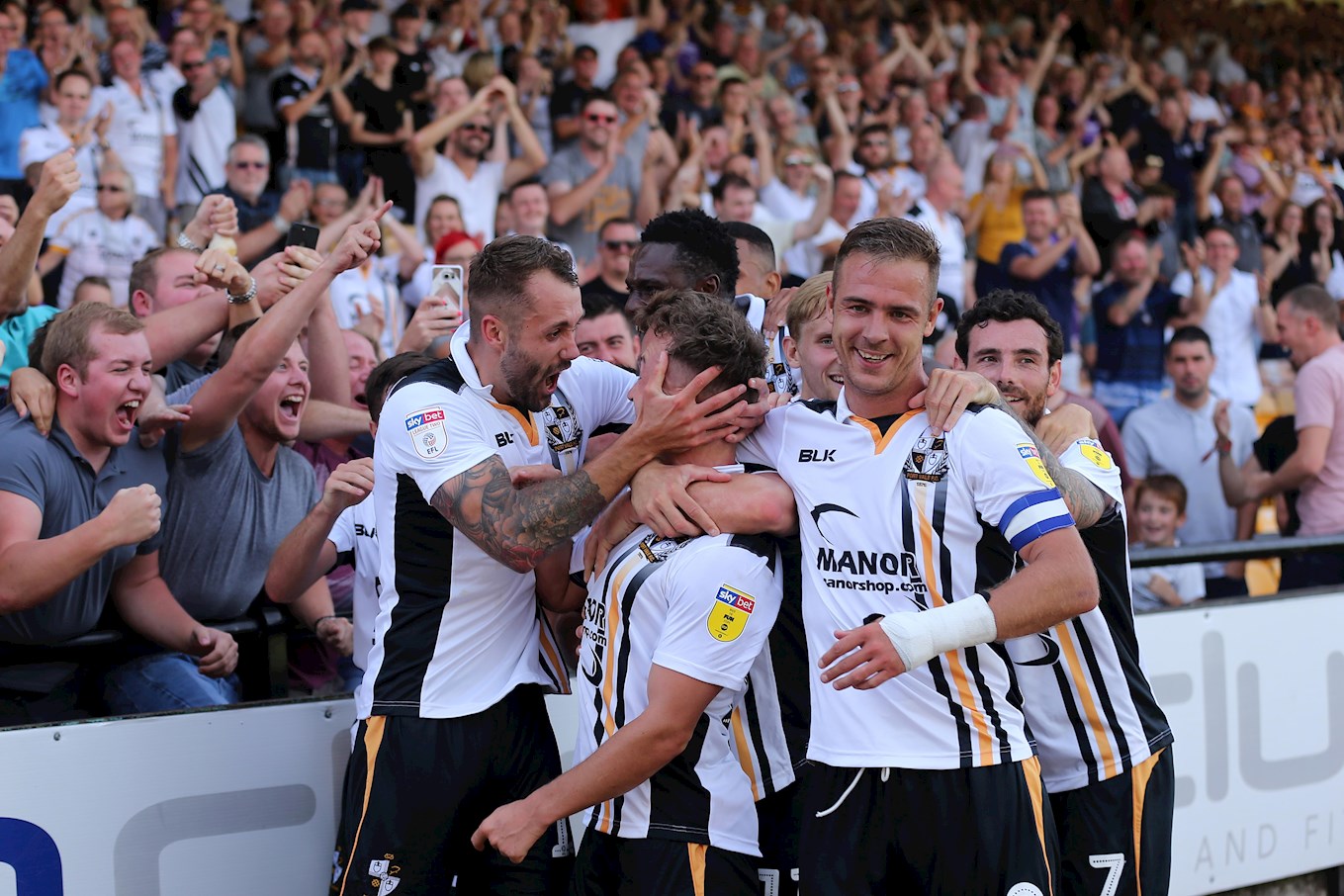