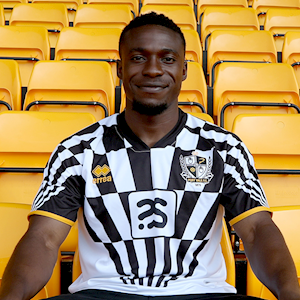 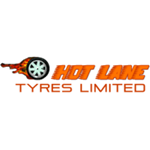 Oyeleke is a product of the Brentford youth system, having also represented Chelsea and Queens Park Rangers at youth level.

The powerful midfielder made his Brentford debut in a 1-0 FA Cup second round defeat to Wrexham in 2011. His first league debut came in a 3-3 draw with MK Dons at Griffin Park.

Manny signed his first professional contract in April 2012 in a two-year deal as part of the development squad.

Whilst with Brentford, Oyeleke enjoyed several loans in search of first-team football, first of all with Northampton Town. The centre-midfielder represented the Cobblers twice before returning to Griffin Park.

In the next two years, Oyeleke went out on loan to Aldershot Town on three occasions and collectively made over 40 appearances for the Shots, making his debut in a 1-1 draw with Grimsby Town.

Oyeleke’s final loan move whilst with Brentford was with Conference Premier side Woking, though only went on to make five appearances.

Leaving Brentford in 2015, Manny joined league two side Exeter City, and made 11 appearances for the Grecians. He also scored against former Premier League side, Sunderland, in the first round of the League Cup.

In 2017, the centre-midfielder returned to Aldershot Town where he’d enjoy more success making over 40 appearances, before leaving officially for Port Vale in June 2018.

Though he has been frustrated with injury, Oyeleke played a pivotal part in the centre of midfield since the beginning of the 2018/19 season and he has quickly become a fans' favourite. He signed a new two-year deal in the summer of 2019, keeping him at Vale Park until the summer of 2021.