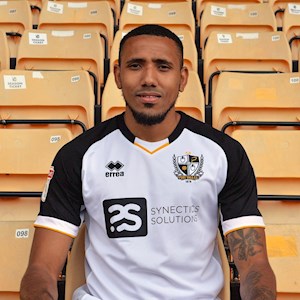 'Monty', as he's known around the club, as certainly had a rollercoaster ride since arriving at the Vale. Born in Cali, Colombia; Montano moved to London at a young age where he joined West Ham United’s academy. His first professional contract was signed in 2010, where he was then loaned to Notts County for some first-team experience.

The 25-year old enjoyed a successful spell at Meadow Lane where he scored four goals in just a matter of months, alerting the attention of Paulo Di Canio’s Swindon Town. After a short spell there, his footballing career looked to have only just begun as he went on to join the likes of Dagenham & Redbridge, Notts County and Oxford United on loan.

A spell with Oldham Athletic was followed by a few games back in Colombia where he featured for America de Cali in the Categoria Primera B, helping them to a solid 5th place finish. His seven appearances in the Copa Colombia saw him score one goal during his time away, before returning to England where he featured for Bristol Rovers from 2015-2017.

Montano was snapped up by former gaffer, Michael Brown, and after a mixed start to life in Burslem, has since gone on to be one of the most valuable members of the squad and in May 2018, was rewarded with a new two-year deal. Supporters will be hoping he can replicate the form shown in a more advanced position since John Askey took the managerial reigns.

Montano on the FA Cup


With Vale hosting Yeovil Town in the FA Cup Second Round on Saturday afternoon, Cristian Montano is eager to reach the next stage of the competition. 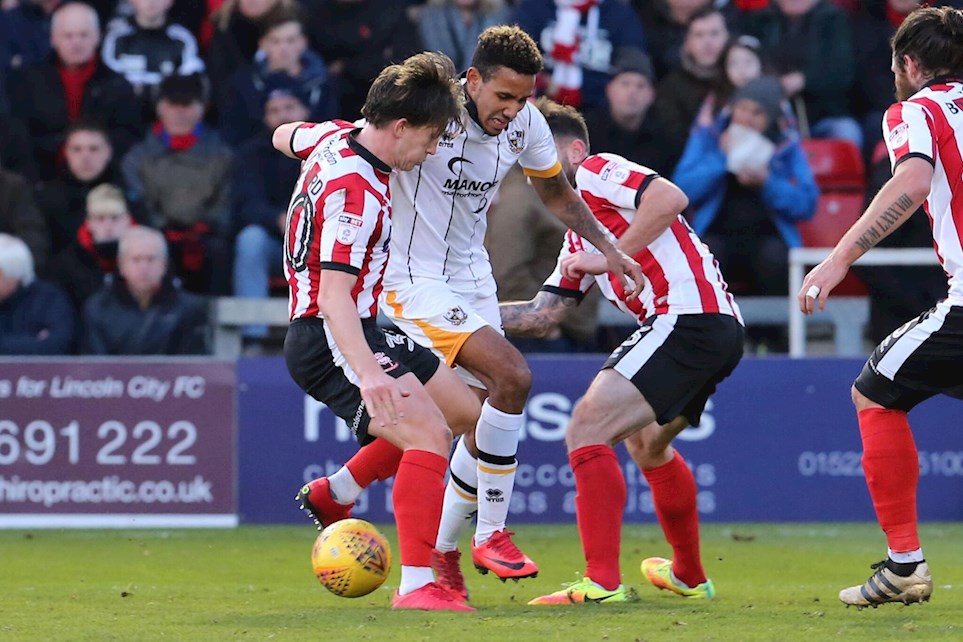 Montano: "I feel fitter every day."


Cristian Montano was handed his first start in Sky Bet League Two since October at Lincoln City on Saturday following a spell on the sidelines through injury. 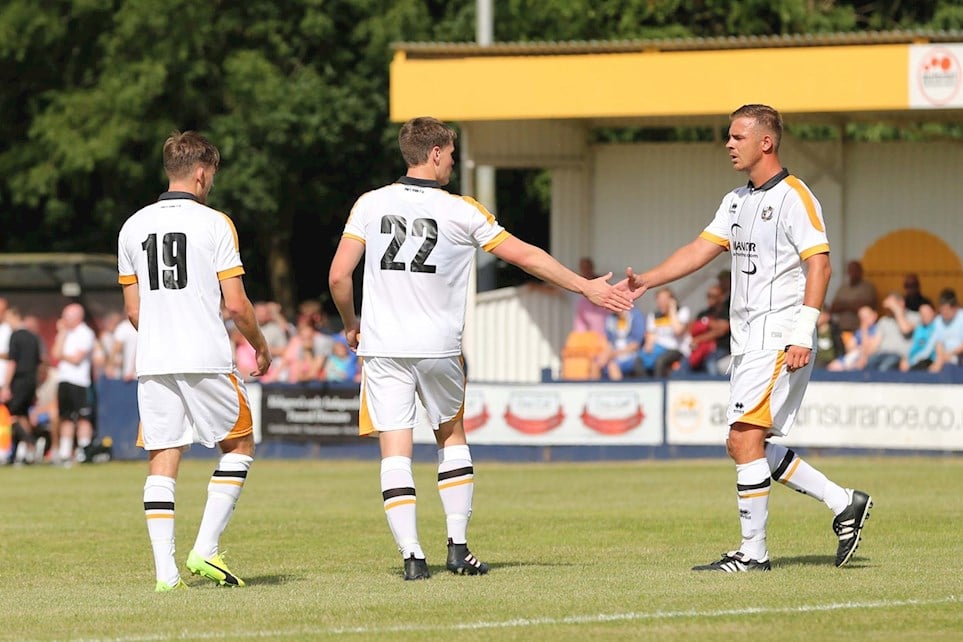 
Port Vale started their pre-season off in style as they hit Kidsgrove Athletic for six at the Novus Stadium.