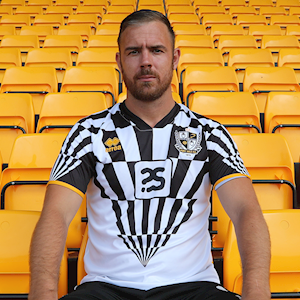 Known as a hero by many Vale supporters, Tom Pope wouldn’t be far off legend status at Vale Park as the target man returns for his second permanent spell with the club. After being brought up around the local area and a supporter of the Valiants himself, ‘Popey’ is another player who could make a significant impact for the upcoming season.

He started off with the youth academy in Crewe Alexandra before a few years away with local Stoke-on-Trent based sides with Hanley Town and Biddulph Victoria. His prolific act earned himself a contract at Gresty Road where his footballing adventure soon began.

His first spell with boyhood club, Port Vale, came in the 2010/11 season where an original loan deal was put in place. He then signed a contract at Vale Park a season later where his name quickly became well-known across the division. His four years with Vale saw him win one promotion, one League Two Player of the Season award and two Player of the Year awards before his departure to Bury.

Just a couple of years later, the 31-year old is back in a Vale shirt after being signed by gaffer, Michael Brown, in the summer of 2017. His goals that season proved vital for the surivial of Port Vale in League, and in September 2018 his 56th goal against Newport at Vale Park made Popey the all-time top goalscorer at the ground.

He also reached the 100-goal landmark as he scored the winner in the 2-1 win over Northampton Town in April 2019, and Pope joins an exclusive club consisting of just two other men: Wilf Kirkham and Martin Foyle.

The legacy of Pope didn't end there though, as he would further etch his name into the Vale history books when he scored a famous goal at the Etihad against Manchester City in an FA Cup clash in January 2020. The goal will not only be remembered for coming against the then champions of England however, as it was Pope's 109th for the club, breaking the Port Vale post-war goalscoring record. 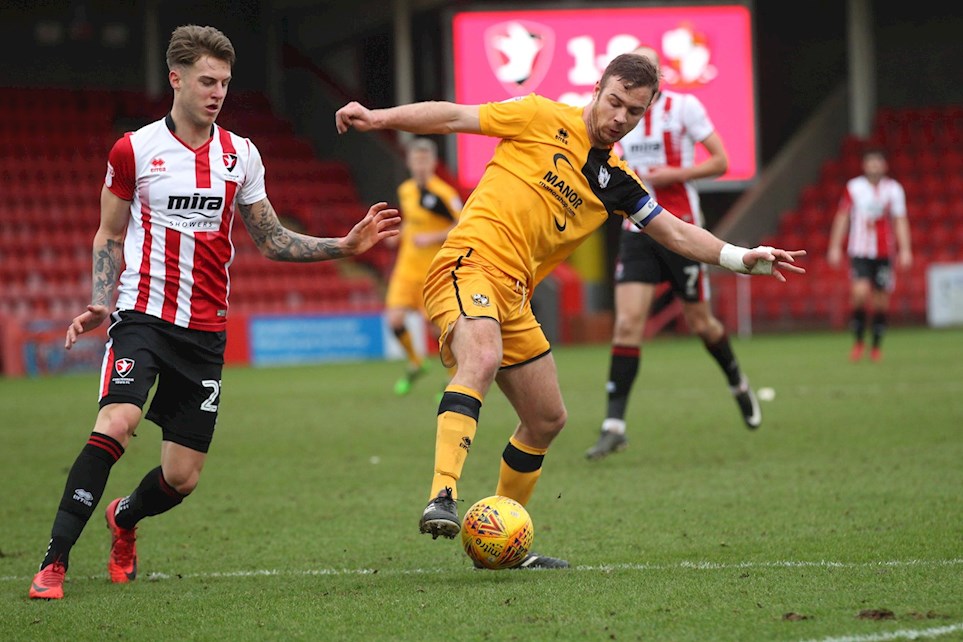 “Not on my watch” – Captain Tom Pope “won’t allow” repeat of Cheltenham performance.


The Valiants had an afternoon to forget at Whaddon Road yesterday after suffering a 5-1 defeat to Cheltenham Town, leaving them still searching for their first win in 2018. 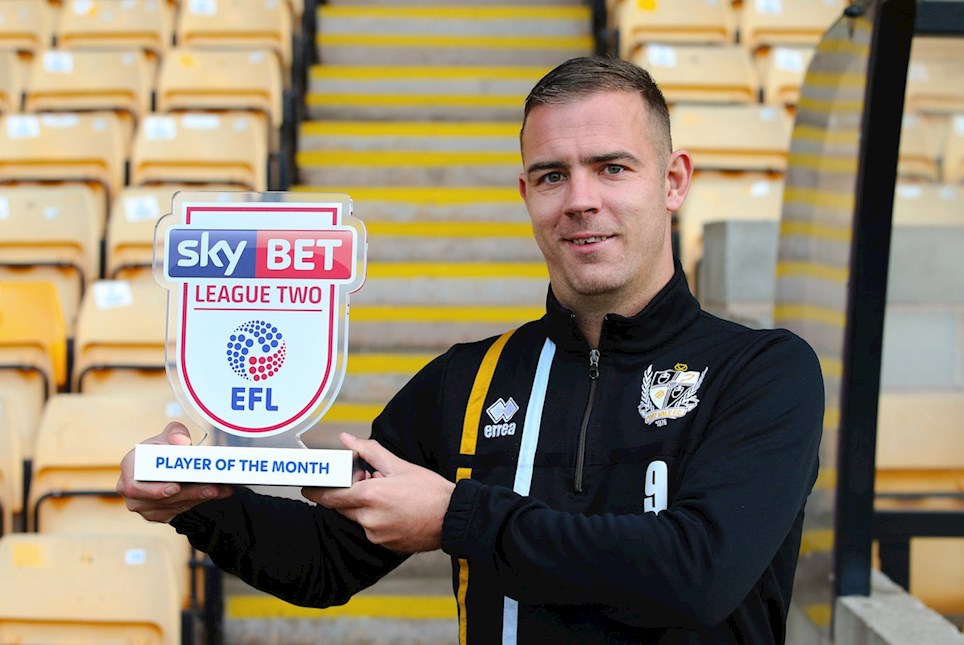 
Tom Pope showed superb form in the month of October, scoring six goals in five league outings, a record that earned him the accolade of Sky Bet League Two Player of the Month.