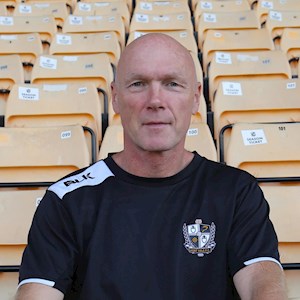 Aspin began his playing career at Leeds United where he made his first-team debut versus Ipswich Town aged just sixteen. After seven years at Elland Road he then left to join Port Vale.

He immediately established himself as a fans’ favourite at Vale Park as he made 51 appearances during his debut season in 1989/90 as the Valiants finished 11th in the Second Division.

His form that season also saw him win the club’s Player of the Year award and he was also given the captaincy.  The defender went on to make 348 appearances in a Vale shirt before representing Darlington, Hartlepool United and Harrogate Town.

Now a manager, Aspin began his career in the dugout at Harrogate Town midway through the 2004/05 season and he stayed at the club for four-and-a-half years, consistently achieving top half finishes in the Conference North.

He then joined FC Halifax Town in 2009 and he led them to the Northern Premier League title in his first season, with his side amassing 100 points. The next season proved to be just as fruitful for Aspin as he achieved back-to-back promotions, while he also signed Jamie Vardy.

Remarkably, his Halifax team then won a third successive promotion to the Conference Premier and they reached the play-offs in their first season in the division, losing to Cambridge United in the semi-final.

In November 2015, Aspin then joined Gateshead, his hometown club where he recorded ninth and eighth-place finishes in the National League during 2015/16 and 2016/17 respectively.

With Gateshead positioned 15th, he then left to return to Vale Park as the club’s new first-team manager following the departure of Michael Brown. 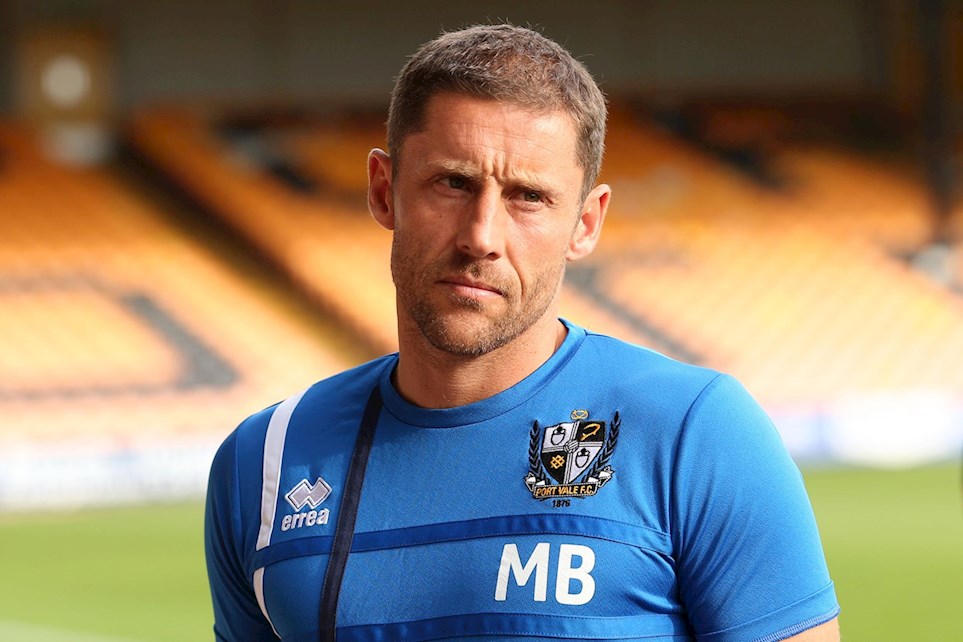 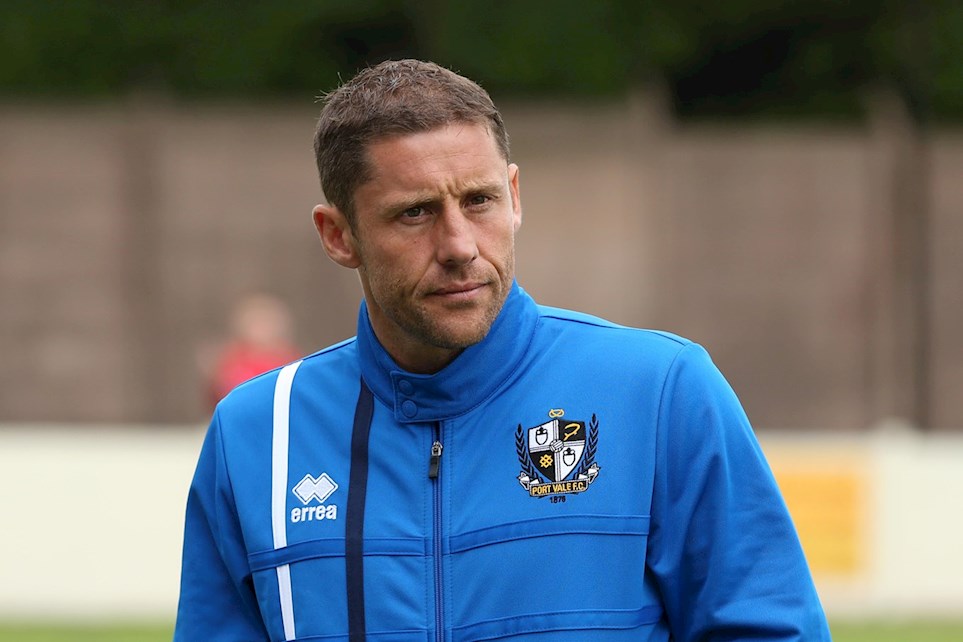 
Vale played out a 1-1 draw with Chester on Saturday in the final pre-season game on the road before the competitive football gets under way. 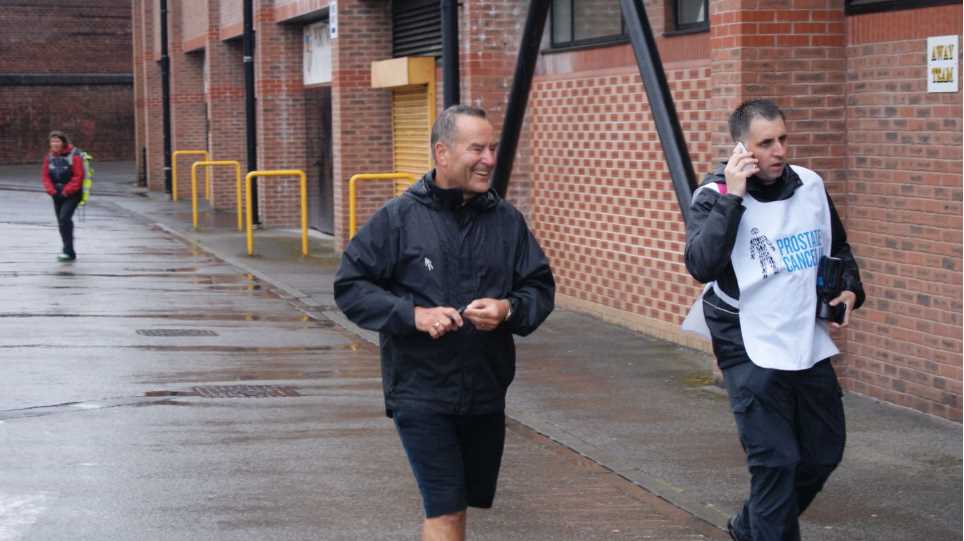 
As Port Vale prepare for the new League Two campaign and with fixtures set to be released later this month, Jeff Stelling took some time during his March for Men to share his thoughts on the club's... 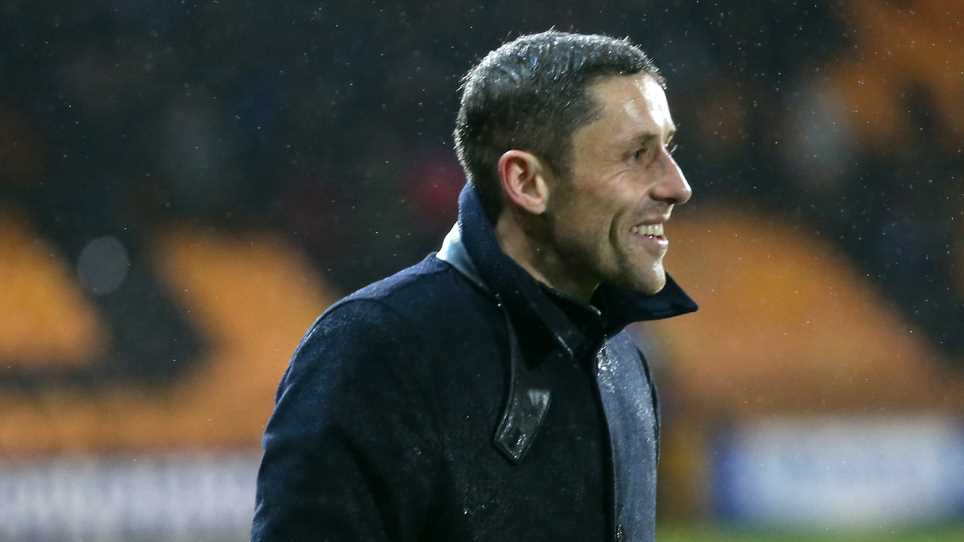 
On day five of Jeff Stelling's March for Men in aid of Prostate Cancer UK, the Sky Sports star stopped off at Vale Park as he progresses towards his target of 400 miles.