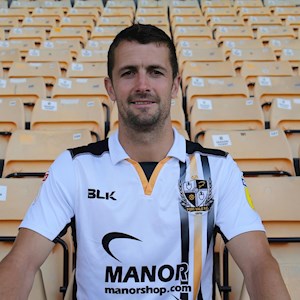 The former Manchester United man broke into the first-team at Old Trafford during the 2002/03 season. A player who has played in all of England's professional leagues offers Port Vale a range of options after his signature was settled in January 2017.

After leaving United in 2004, Pugh signed for Leeds United in a part-exchange deal with Alan Smith going the opposite way. After two years there he signed for Preston where he also played a similar amount of games for two years.

In 2007, Danny signed for Stoke City on loan with a view to a permanent contract at the end of the season. This was activated as the 34-year old signed and went on to play over 80 games for Tony Pulis, including an FA Cup final in the 1-0 loss to Manchester City in 2011. A return to Leeds looked to be on the cards as he joined them on a short-term loan deal and then a permanent one in September 2011.

Since then, Danny has gone on to play for the likes of Sheffield Wednesday, Coventry, Bury and Blackpool before joining Vale during the 2016/17 season. Manager Neil Aspin has praised Danny for his professionalism and says his experience both on and off the pitch is invaluable. 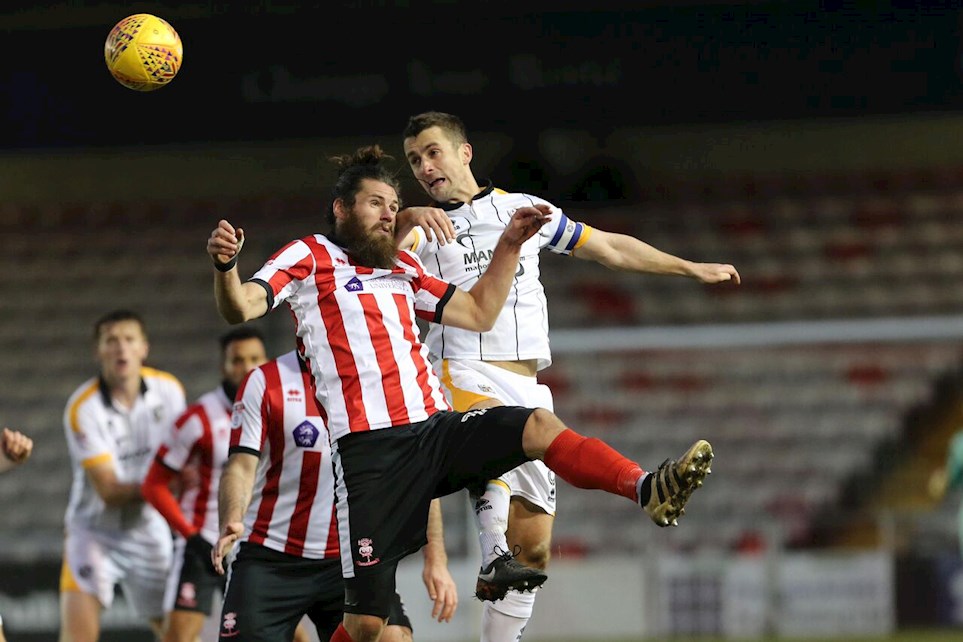 
Danny Pugh scored his first goal of the season on Saturday afternoon as the Valiants fell to defeat away to Lincoln City. 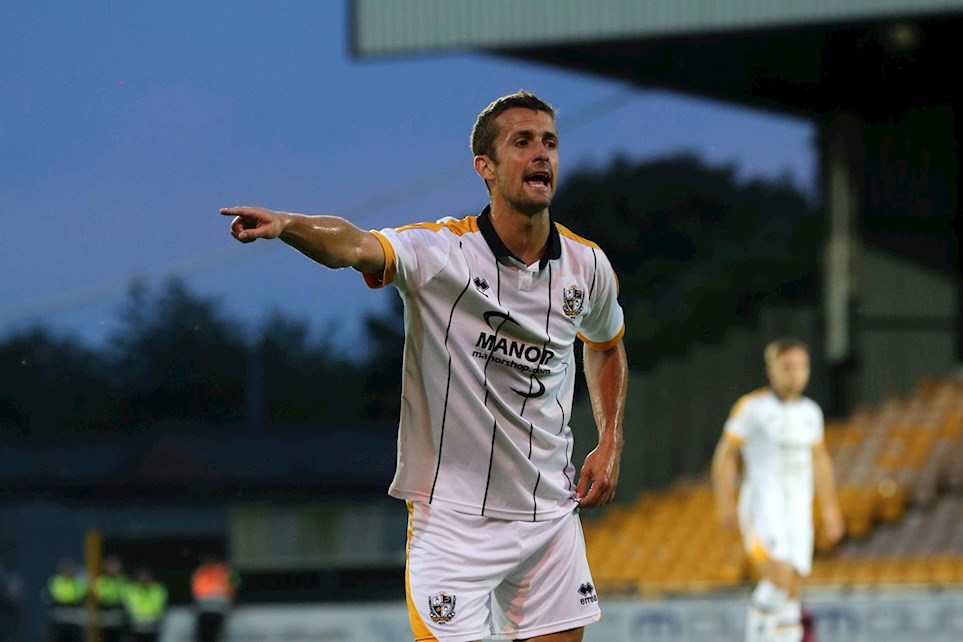 
The Valiants travelled to Chester in their latest pre-season fixture on Saturday and Michael Brown handed a full 90 minutes to a number of players in his squad. 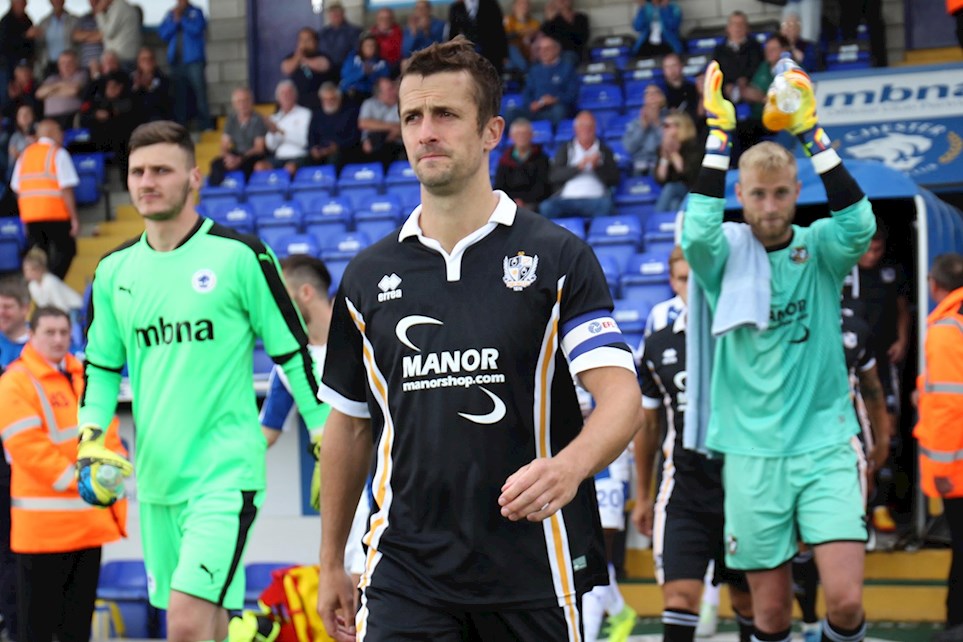 
It has been a busy summer so far in the transfer market for Vale with Michael Brown making a number of new signings, but Danny Pugh is delighted with how the squad is shaping up.