It's back-to-back home games for the Valiants as we welcome Mansfield Town to Vale Park on Tuesday night. The match officials for the fixture have been confirmed.

Peter Wright will be the man with the whistle. Last season he refereed 32 matches and this season he has already taken charge of 27 games.

The last time Wright was involved in a Vale match was last season when he took charge of our 0-0 draw away to Carlisle United.

Anthony Moore and Matthew Parry will be the assistant referees. Matthew Smith will be the fourth official. 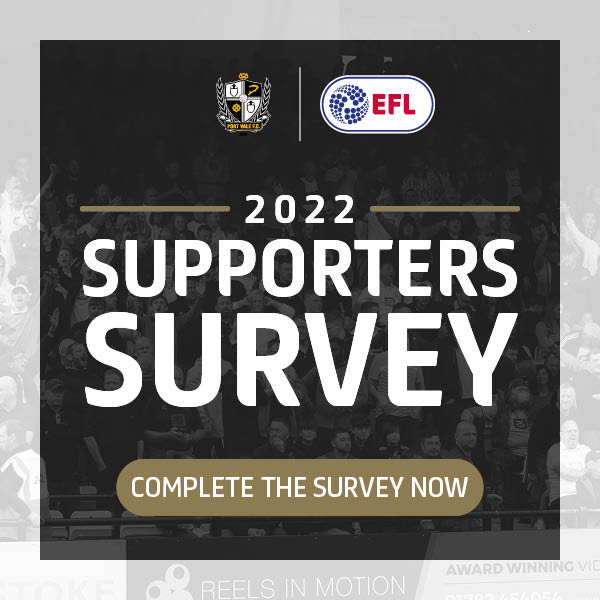