Kenny Jacket first managed Watford in 1996 which was the only team he played for in his playing career. He later went on to manage Swansea City, Millwall and Wolverhampton Wanderers who he achieved promotion with in his first season. He departed Wolves in 2016 and later managed Rotherham United and Portsmouth before joining Orient this past summer.

Jackett’s thoughts on our start to the season “They’re one of the sides that have impressed me. I thought they finished the season very strong last year with a 352 system and they’ve continued the good work and do look like one of the most promising sides in the league definitely. Always a difficult place to go”.

36-year-old veteran midfielder Darren Pratley wears the armband for the O’s after recently signing in the summer. Pratley started out as a youngster at Fulham in 2002 making one senior appearance in five years as well as a loan spell at Brentford.

He moved onto Swansea City, Bolton Wanderers and Charlton Athletic where he was part of a promotion winning side in 2018/19 and spent a further two seasons with them before moving to Orient.

Pratley has started in all of Leyton Orient’s games so far apart from their Papa John’s Trophy game against Southampton U21’s. He has picked up two assists, his most recent being in a 4-0 thrashing of Oldham Athletic in the league.

Summer signing Omar Beckles has slotted into the centre of Orient’s back three comfortably. He spent his youth career with Millwall from 2008 to 2010 before joining Jerez Industrial in non-league and working his way back to the EFL when he signed for Accrington Stanley in 2016. From there he went onto play for Shrewsbury Town and Crewe Alexandra before joining Orient this past summer.

Beckles has started every game in all competitions and contributed to five clean sheets as well as scoring against Salford City and Exeter City.

Harry Smith is in fine form in front of goal scoring six goals this season including a brace away to Newport County in a 2-2 draw. He arrived in the summer after an unsuccessful loan spell at Motherwell where he suffered a major injury and was ruled out for the season after playing just five games for the Scottish side.

Three wins for Orient in their last five games including a victory over Southampton U21’s as well as a 3-1 win over Bristol Rovers and a huge 4-0 win at home to Oldham Athletic. They had two draws against Newport County and ten men Mansfield Town which has them second in the form table just behind the Valiants.

Leyton Orient would have fancied their chances last weekend against a Mansfield Town side who have started the season poorly and way below preseason expectations. The visitors managed to hold onto a point despite having Tyrese Sinclair sent off towards the end of the game for kicking out at an opposition player with the game finishing 0-0. 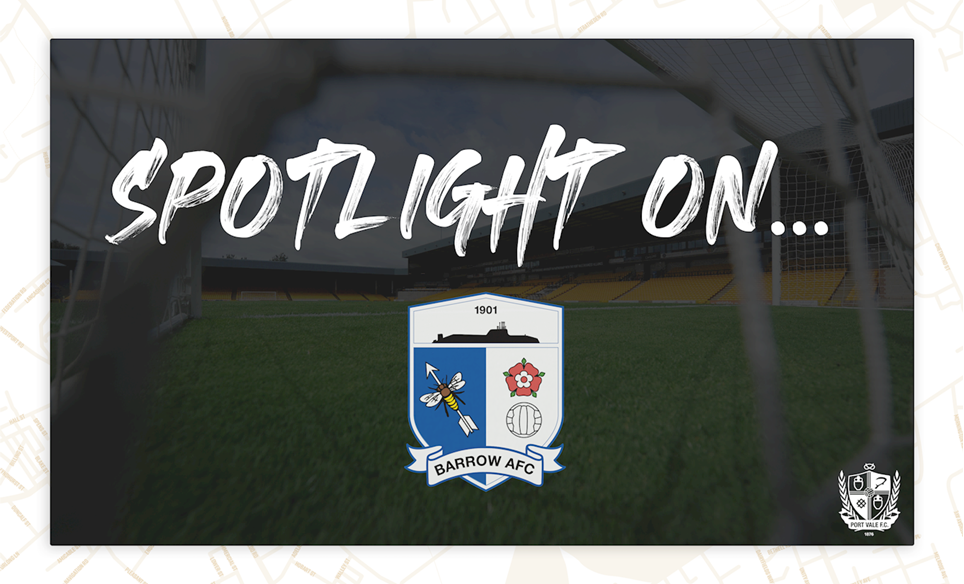