We’re into the knockout rounds of the Papa John’s Trophy as we face, in terms of league position, the strongest opponents left in the competition. We travel to Sky Bet League One leaders Rotherham United tonight.

Paul Warne celebrated five years in charge of Rotherham on Sunday. He joined the club as a player in 2009 and retired whilst at the Millers joining the coaching staff. In 2016, Kenny Jackett resigned and Warne was given the caretaker role until the end of the season. Despite relegation he was given the job permanently for the following season.

36-year-old Richard Wood captains Rotherham who has been at the club since 2014. He spent his youth career at Sheffield Wednesday. He joined the first team in 2003 and spent 8 years there including a loan spell at Coventry City. He signed there permanently and went onto play for Charlton Athletic before signing for the Millers.

Wood has made eighteen appearances in all competitions this season scoring one and picking up two assists. He’s been booked twice so far but has been a part of eleven clean sheets as the central centre-back. His one goal came in a thumping 4-1 home win against Portsmouth on the 16th of October.

Goalkeeper Viktor Johansson began his youth career in his homeland of Sweden at Stuvsta and Hammarby before moving to Aston Villa in 2015. He moved up to the first team in 2017 but never played a game for them. He would go on loan to Alfreton Town before joining Leicester City in 2018 but did not play for the Foxes. Two years later he joined Rotherham.

The 23-year-old has made 17 appearances in all competitions managing to pick up one yellow card. Johansson has kept ten clean sheets with four coming in his last four games.

Michael Smith is by far the Millers’ top scorer with thirteen goals in all competitions. Twelve in the league and one in the Papa John’s Trophy. He has scored four braces, coming in league wins against Sunderland, Portsmouth, AFC Wimbledon and Doncaster Rovers. In fact, Rotherham have only lost once when Smith has found himself on the scoresheet this season.

In their last five games the Millers have drawn twice and won three times. Two of their wins coming in the league against Ipswich Town and Cambridge United. The other coming in the Emirates FA Cup against non-league Bromley. Their two draws were both in the league, one came away to Charlton Athletic and the other being their most recent game away at Oxford United.

It was quite a dull affair in Oxford with the game finishing 0-0. Rotherham could only muster one shot on target but they defended well to take a point on the road.

The AESSEAL New York Stadium has a capacity of 12,021 and was opened in 2012. It was given the name New York Stadium as the land the stadium lies upon is called New York. The stadium was opened by Prince Edward, Duke of Kent. In its first full season of use the club won promotion with the Valiants in the 2012/13 season.

There is no car parking for away fans at the ground, the only exception will be pre-agreed disabled parking. There are a number of private parking areas around the ground, including a pay and display on Sheffield Road and an NCP in the town centre.

Also Forge Island car park is situated across from the stadium. The post code is: S60 1EJ.

Directions from the South by road

-1st Roundabout (Junction with A631) at roundabout take 1st exit

-After the first set of traffic lights move into the right-hand filter lane and you will then come back on yourself and take the first left onto Main Street.

-Turn right onto Don Street after the council offices, and follow the signs for 'Town Centre Parking'

Directions from the North by road

-Turn right onto Don Street after the council offices, and follow the signs for 'Town Centre Parking'

The main Rotherham Bus and Train stations are both within 10 minutes walking time of the stadium. Once exiting the bus/train station there is ample pedestrian signage to direct you to the stadium.


Port Vale Football Club is delighted to confirm that Joel Cooper has joined the club on loan for the remainder of the season from Oxford United. 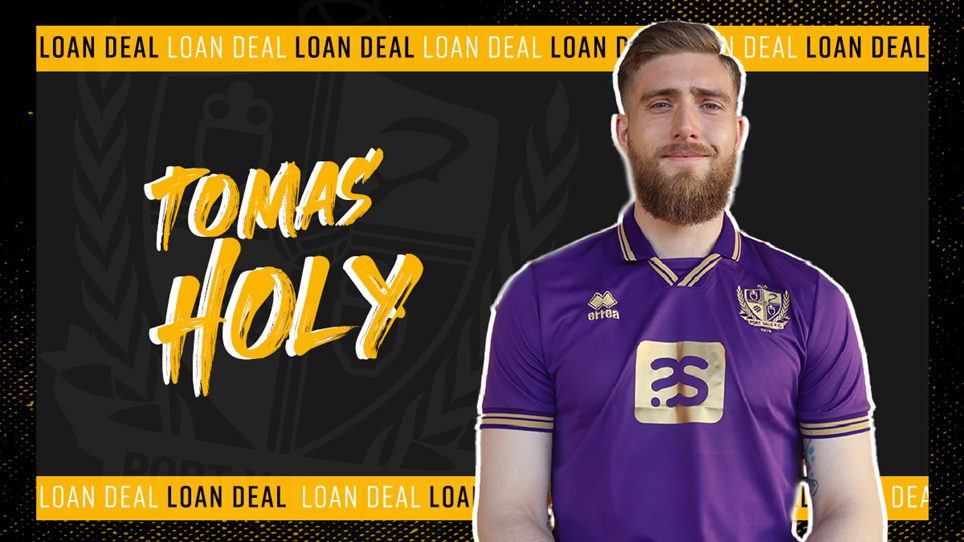 
Port Vale Football Club is delighted to confirm that Tomáš Holý has joined the club on loan for the remainder of the season from Ipswich Town.


A Gallery from our Sky Bet League Two match away at Leyton Orient. 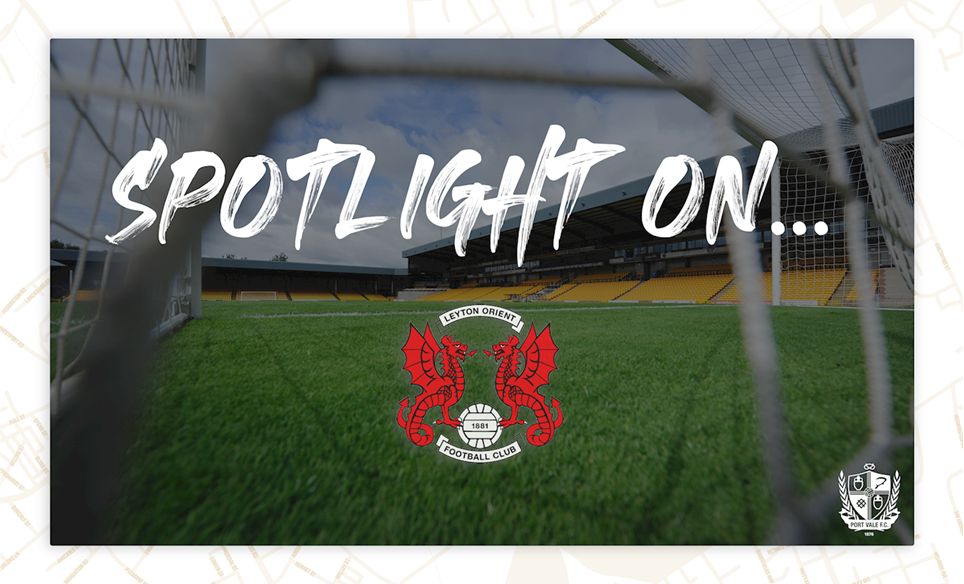 Spotlight on the Opposition | Leyton Orient