Allen died suddenly on 17th April 2020 aged 67 years and will be tremendously missed by all who knew him.

A well-known face at Vale, from sneaking into the old ground when he was a young boy, through to a season ticket holder every year of his adult life.  The chances of him being anywhere else other than Vale when a home match was on, were zero. He even went straight from the hospital on the day of his daughter’s birth to see Vale play at home for the first match of the season! 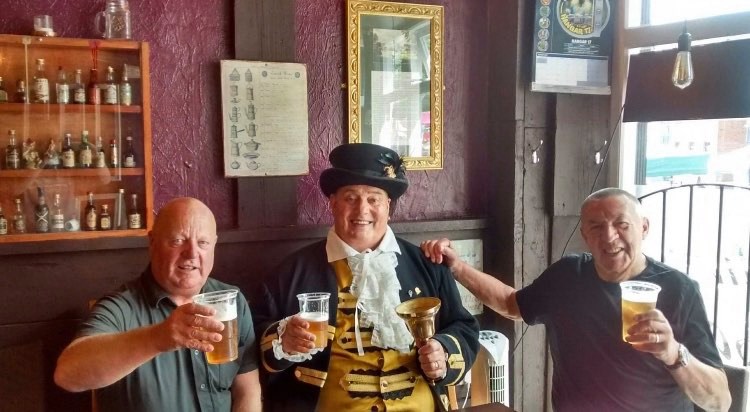 Allen really enjoyed the time he took his nephew Gareth and Gareth’s friends to Wembley when Vale played, even though Gareth was a Stoke supporter!

In later life he loved travelling to away matches with his friends and making the weekend of it in any city Vale were playing.

He'll be remembered for being a loving dad to his daughter Shannon, his great friendship to many people, his happiness, lighthearted outlook and joy of life.

A celebration of his life for all his friends and family will take place at a later date due to current restrictions. In the meantime, please raise a glass to him. He’s so incredibly missed. 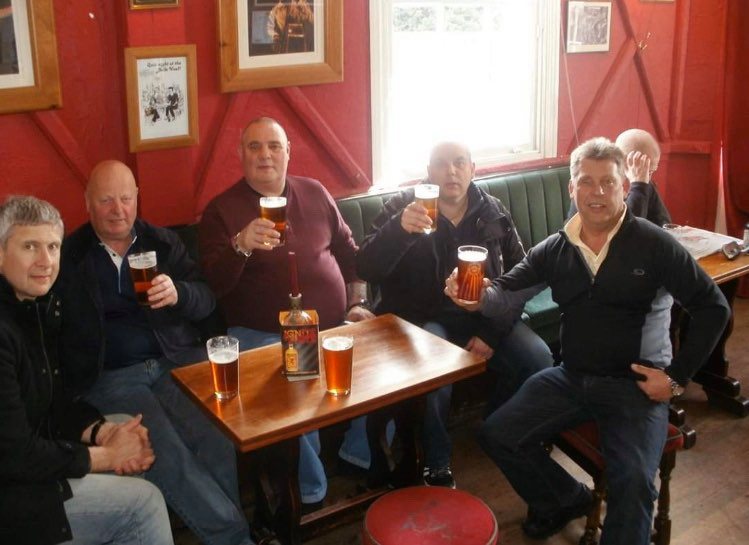 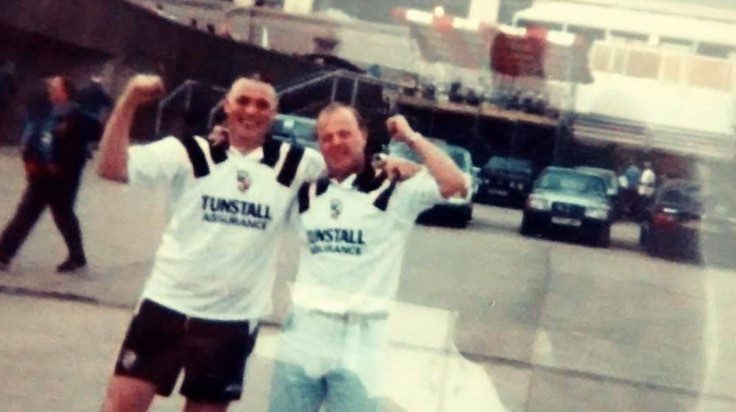