We’ve dived into the archives to find five memorable wins from the festive period at Vale Park, ahead of our Boxing Day clash against Barrow this afternoon.

The Vale produced a stunning performance to defeat league leaders Luton Town 4-0 to end the year. The deadlock was broken after just 23 minutes when Ben Whitfield charged into the box before his cutback rebounded off John Mullin’s legs for an own goal.

Vale doubled their lead on the hour mark when Whitfield again broke quickly and chipped a pass to Tom Pope, who brought the ball down perfectly to slot past Marek Stech for his 50th goal at Vale Park.

Pope then turned provider 10 minutes later, winning the ball in a dangerous position before squaring to Whitfield for a simple tap-in and Vale scored their final goal eight minutes from time when David Worrall chased down the ball and crossed for Pope to stab in following a goalmouth scramble. 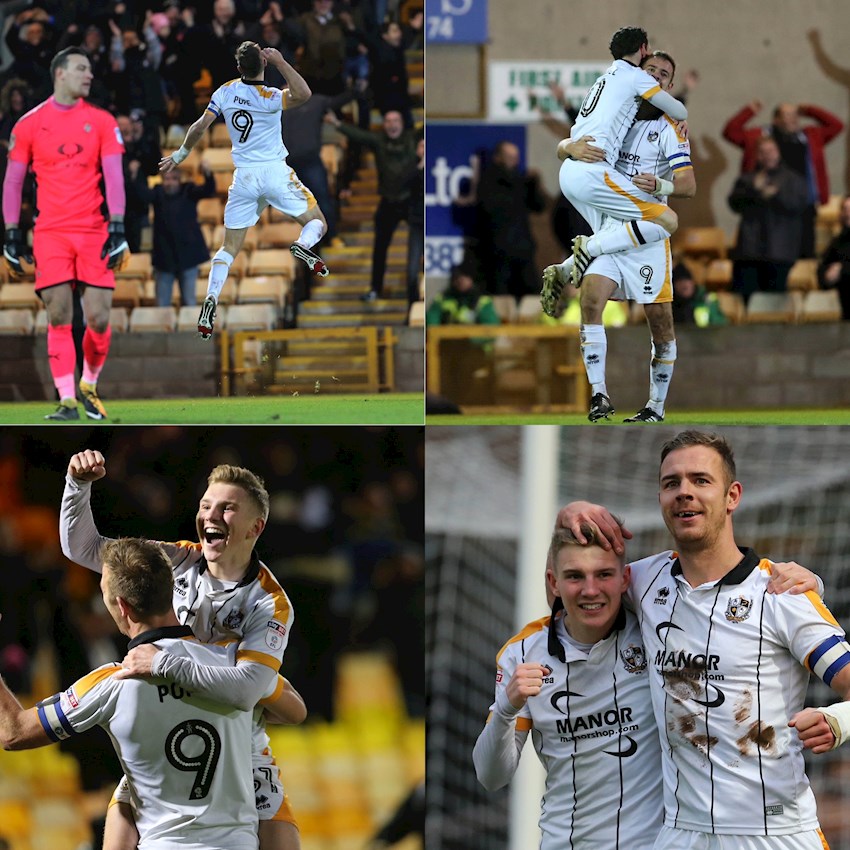 Michael Brown's first game in caretaker charge of Port Vale ended in victory against Chesterfield in League One, in what was a big relegation battle.

A second-half goal from Jerome Thomas put an end to a poor run of form for the Valiants, who had not won in the league since 12 November.

The Valiants made the decisive breakthrough just past the hour mark when captain Ben Purkiss passed to Thomas on the right and his cross-shot looped over Ryan Fulton. 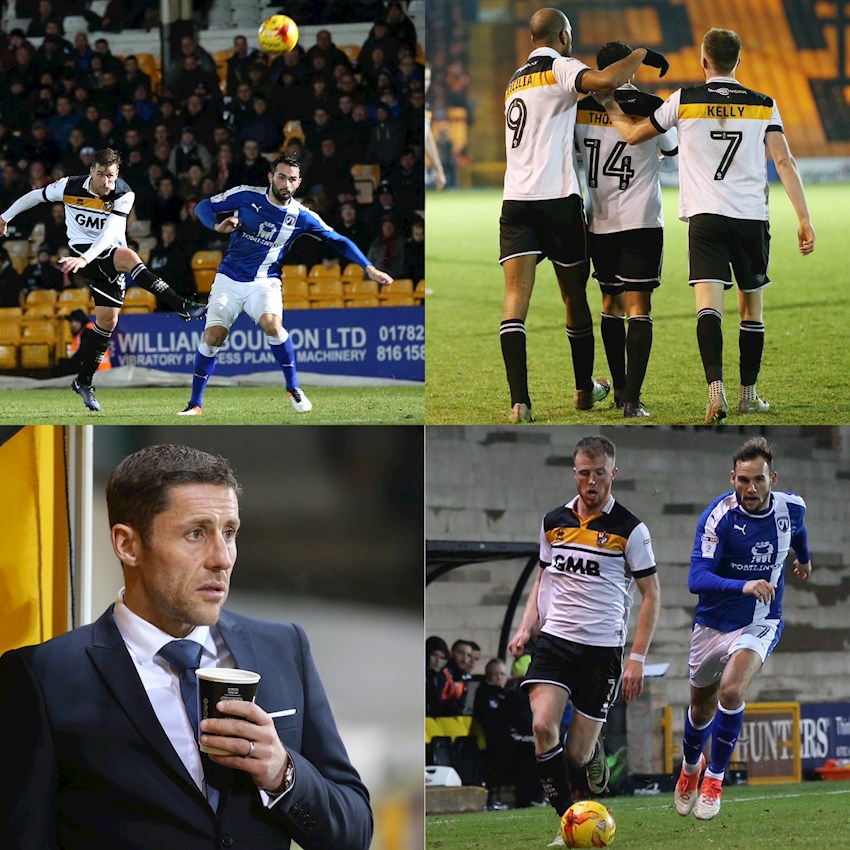 Substitute Sam Kelly scored after a weaving run to give Port Vale all three points against a Bury side which included a few recognisable faces, in League One.

Midfielder Kelly got the winner in the 57th minute when he cut in from the left and beat three defenders in a mazy run before firing home. 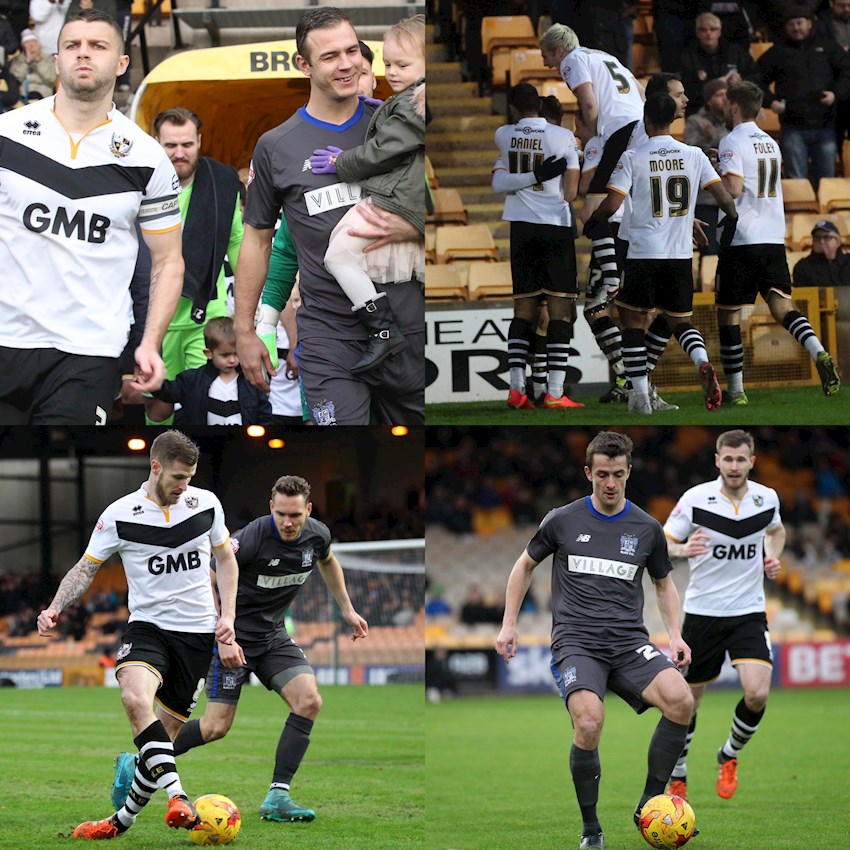 Ben Williamson's flick gave Vale the lead in the 16th minute before Blades’ captain Chris Basham was sent off for fouling Michael Brown.

Jamal Campbell-Ryce equalised from 10 yards in the 55th minute but N'Guessan settled the game from the spot in the 79th minute after Bob Harris had brought down Mark Marshall. 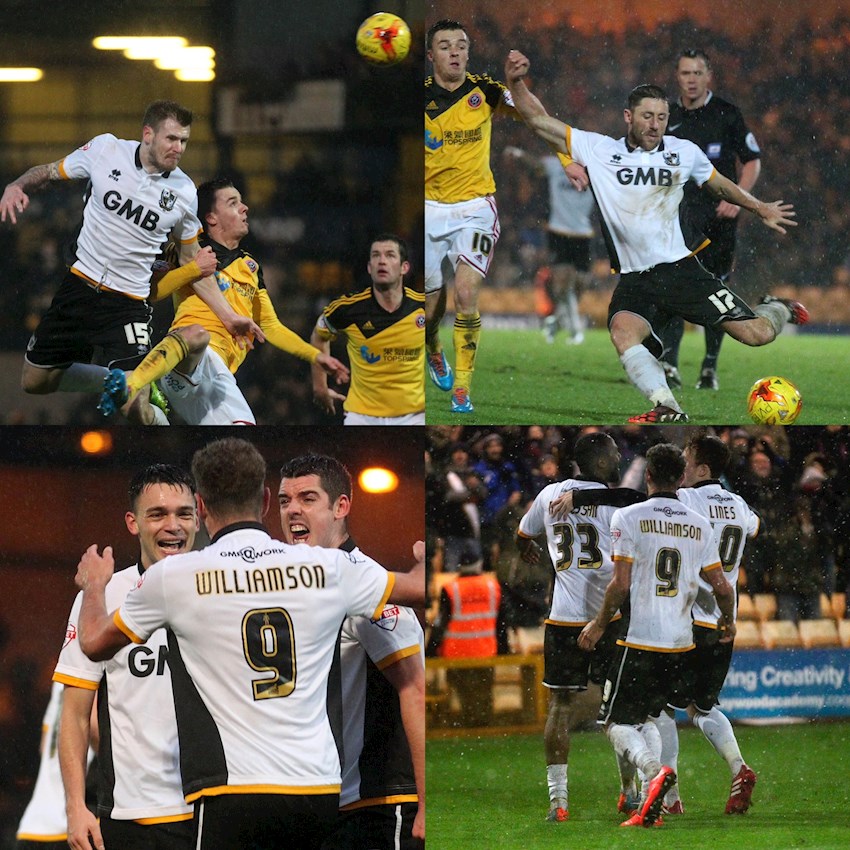 Gavin Tomlin scored a late penalty as Port Vale edged past a stubborn Notts County after a pulsating second half.

A Jennison Myrie-Williams penalty put Vale ahead in the 24th minute after Andre Boucaud had handled. Notts levelled just before the break through Ronan Murray's 20-yard strike, and both sides had chances in an even and increasingly open second period.

Keeper Bart Bialkowski twice made brilliant saves to deny Tomlin before he struck from the spot.

Magpies defender Mustapha Dumbuya was the man who conceded the spot-kick for a foul on Tomlin and he duly scored the 79th minute winner. 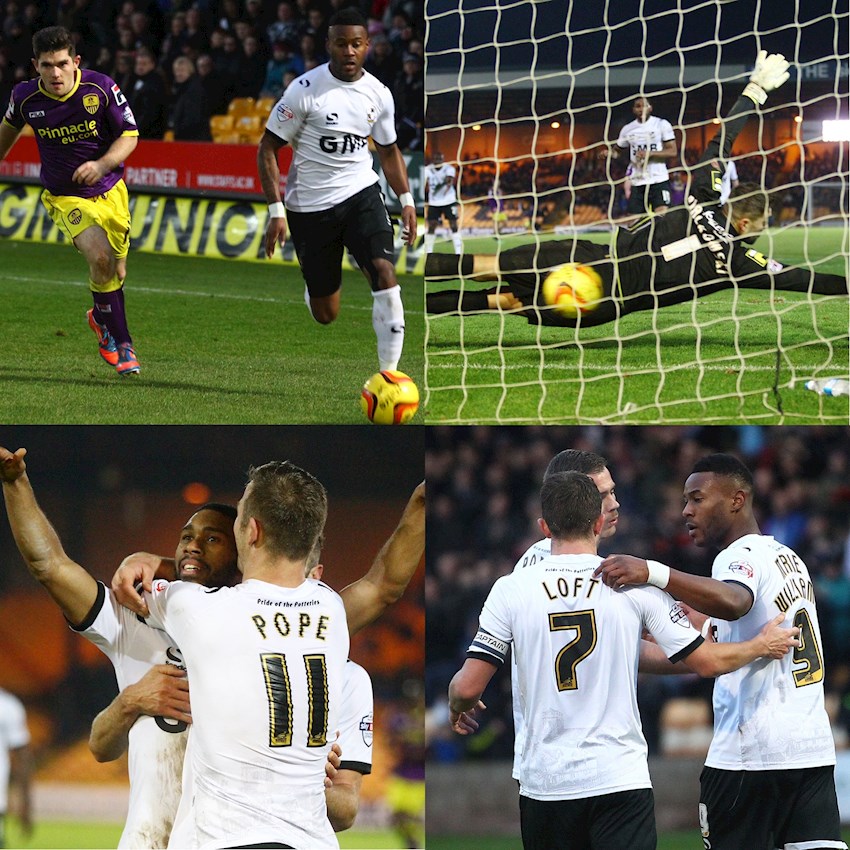