Live commentary of this match has not yet started.

Vale's first fixture of the Easter weekend sees them host Chesterfield on Good Friday, with both sides in desperate need of a positive result. You can find all of the important information ahead of the game below...

With both Vale and Chesterfield battling against relegation from Sky Bet League Two, this fixture is being described as a real six-pointer. The Valiants are still looking to secure their first win of 2018 and there would be no better time to get it.

Neil Aspin's men will go into the fixture in high spirits despite their winless run, having picked up an impressive point away to promotion-chasing Wycombe Wanderers last weekend.

The last meeting between the two teams came back in August, but it was Chesterfield who ran out 2-0 winners at the Proact Stadium. First-half goals from Kristian Dennis and Jordan Sinnott proved enough for the Spireites as Vale failed to respond in the second 45 minutes.

After suffering the drop from Sky Bet League One last season, the prospect of two consecutive relegations is a real daunting possibility for Jack Lester's men. However, with two games in hand on the Valiants, they will travel to Burslem hoping to edge closer to safety.

The Spireites sit five points behind Vale going into this fixture, but they do have two games in hand over most of their rivals who are also fighting to stay out of the bottom two.

Last time out, they recorded an impressive 3-1 victory over high-flying Notts County in front of the Sky cameras. Their last away triumph was back in January, however, as they edged past Yeovil Town at Huish Park. They do hold the worst away record in the division with just two wins on their travels.

One To Watch - Kristian Dennis

Although Chesterfield have failed to impress this season, the same cannot be said of Kristian Dennis who has been a revelation for the Spireites in front of goal.

Across all competitons so far this season, the 28-year-old striker has made 39 appearances and scored 18 goals, with nine assists to his name as well.

Following several years in the non-league system, Dennis earned his move to the Proact in 2016 and he has been a key player since. He scored against Vale earlier in the season and he has the potential to cause problems with his pace and good technical ability.

Vale remain without long-term absentee Kjell Knops as he continues his rehabilition from a serious injury, but Antony Kay and Tom Pope could be available for selection after successful operations on hernia issues.

Rob Lainton is unlikely to feature due to injury and Ryan Boot is expected to keep his place between the posts.

Chesterfield will be without Ian Evatt (knee) and Giles Coke (Achilles) for the fixture, but Jordan Sinnott could feature for the first time since November after he sustained an ankle injury.

Robbie Weir played 84 minutes during the win over Notts County and he could be in the squad again after looking to have got over his knee problem.

Neil Aspin: "We have to make sure we defend like we did in the Wycombe game. We haven't kept enough clean sheets at home and if we do that then it obviously gives us a basis to go on and win the game. We need to defend well and make sure we're tight at the back.

"The last couple of games at home we conceded goals that could've been avoided. If you let Chesterfield play they will play, they've got some good players on the ball. It's a game where you impose your own game on them and make sure you don't give them the space and the time to play."

Jack Lester: "We know what's coming, we know what to expect. They've drawn a lot of games recently, which they could've won. So we're prepared. It'll be a good game."

There will also be build-up to the game with the official Snapchat account: officialpvfc. 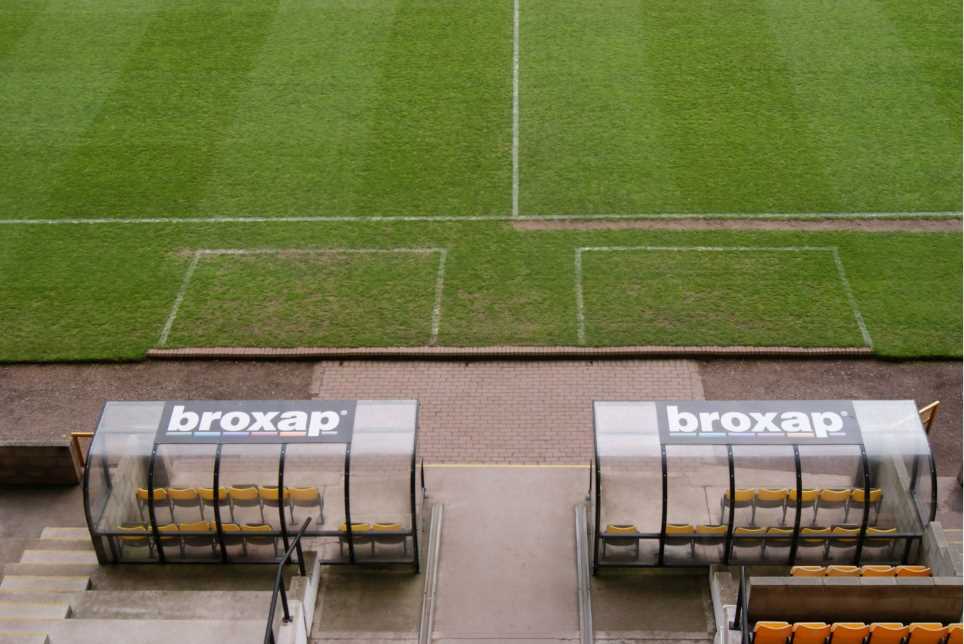 
We can confirm that our scheduled fixture with Chesterfield at Vale Park, has been moved to the 30th of March 2018, 3pm Kick-Off.

Ten-man Port Vale recorded their first win of 2018 in spectacular fashion on Good Friday as they rallied to beat Chesterfield on home soil. Danny Pugh had given his side the lead before being dismissed, but an 82nd-minute strike from Ben Whitfield cancelled out Louis Reeds’ leveller to secure a vital victory.

In front of a noisy home crowd, it was Vale who started the brighter of the two teams and with six minutes played the first opportunity of the afternoon was created. David Worrall did well down the right before crossing into the returning Tom Pope, but he was unable to direct his header on target.

The Valiants continued to pile on the pressure during the early exchanges and some great play between Luke Hannant and Worrall allowed the latter to send in a cross once more on nine minutes. Pope attempted to meet it at the far post, but Drew Talbot did well to clear the danger.

Four minutes later, a Michael Tonge delivery bounced around the box before the visitors eventually managed to clear. Up the other end with 16 minutes on the clock, it was Chesterfield who almost took the lead against the run of play through Zavon Hines, but Ryan Boot reacted well to tip his close-range effort onto the post.

Hannant then fashioned a chance for Vale after 25 minutes as he skipped past two defenders before taking aim from just outside the area. Aaron Ramsdale got down well to make a smart save, however. The midfielder was then presented another opening nine minutes later, but he dragged a low strike wide from 18 yards.

Vale’s best chance of the half then went begging with 36 minutes played as Pope nodded a Worrall cross down into a dangerous area, but Tyrone Barnett could only hit the crossbar from close range. The deadlock was broken on the stroke of half-time as Pugh poked a Worrall cross home – he was then sent off just two minutes later for a strong challenge on Jacob Brown.

Following the restart, Chesterfield looked to utilise their one-man advantage by keeping possession and a neat move lead to Andy Kellett winning a free-kick on 56 minutes. Reed then stepped up to curl his effort over the wall and into the top corner beyond the despairing figure of Boot.

After conceding, Vale looked to pull back ahead, and they almost managed it with 59 minutes played as Worrall sent a low cross towards Pope. The striker then wrestled with Sid Nelson at the back post, with the defender inadvertently slicing a clearance behind for a corner.

The Valiants carried on driving forward and a scintillating run from Cristian Montano saw him take on three Chesterfield players before pulling a ball back across the face. As Pope and Hannant looked to get on the end of it with sliding challenges, Reed was on hand to cut out the danger for the visitors.

Up the other end with just a quarter-of-an-hour left to play, Chesterfield went a crossbar’s width away from taking the lead. Bradley Barry swung in a tempting cross and Kristian Dennis ran across his marker to direct a header towards goal, only for it to canon off the woodwork. Hines then reacted quickest to the rebound, but his follow-up was comfortable for Boot.

With tempers boiling over and some feisty challenges going in, both teams battled to gain a foothold and the game took a turn in Vale’s favour after 82 minutes. Whitfield cut inside past a defender before slotting a finish into the far corner beyond the reaches of Ramsdale – cue euphoric scenes around Vale Park as Neil Aspin’s men secured a crucial set of three points.


We can confirm that our scheduled fixture with Chesterfield at Vale Park, has been moved to the 30th of March 2018, 3pm Kick-Off.